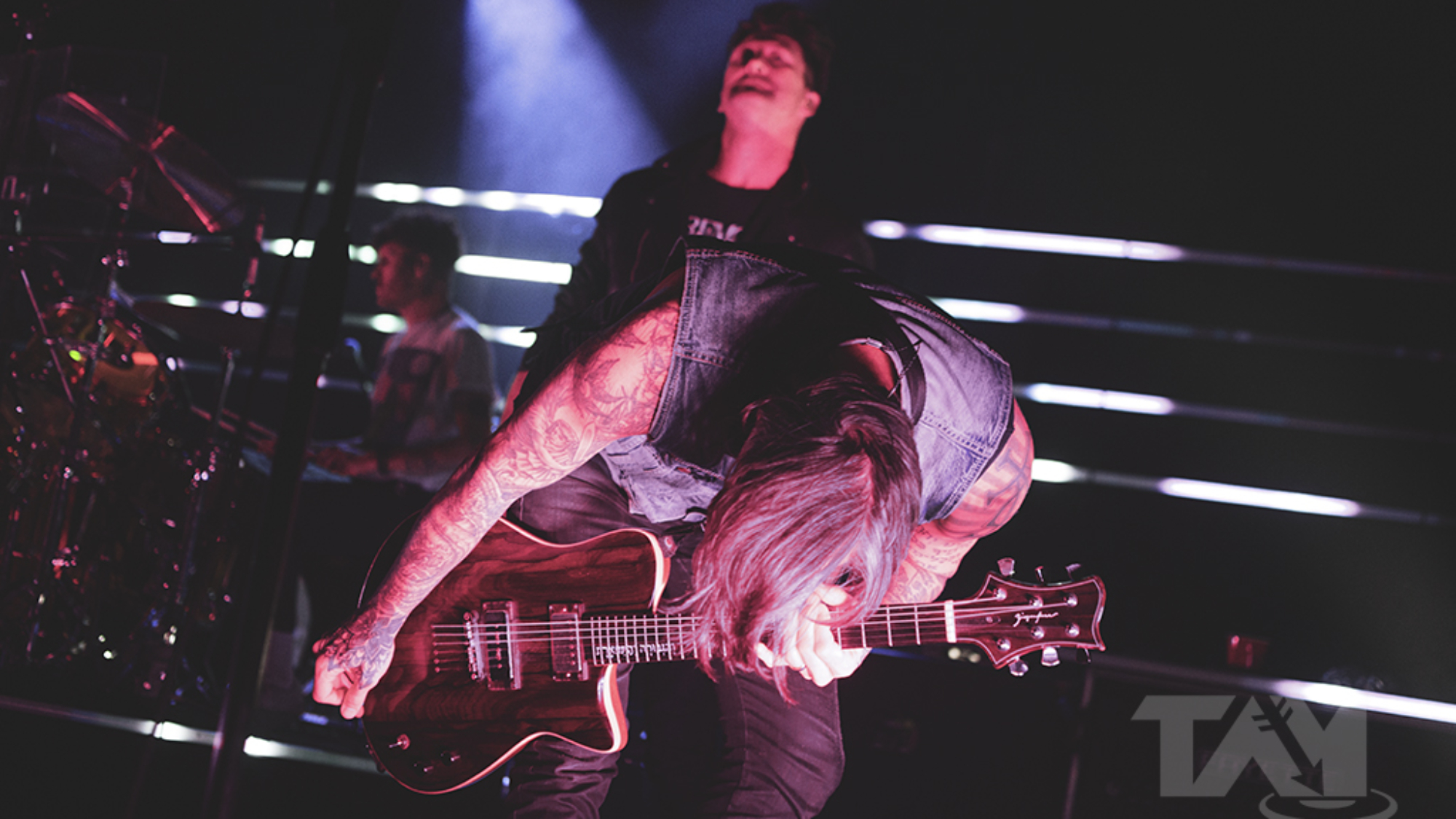 Anberlin made a stop in Atlanta September 24th at Buckhead Theatre, with support from The Early November. After nearly two years of not touring due to Covid-19, the bands began the short fall tour at the beginning of September, and closed it out with a great crowd in Atlanta.

Emo/punk vets The Early November got the night started with a great set, beginning with “Call Off the Bells” and “Frayed in Doubt,” both from the 2012 album Currents. The rest of the set was largely devoted to 2003’s The Room’s Too Cold, such as “Baby Blue,” “Something That Produces Results,” and fan favorite sing-along “Ever So Sweet.”

Lead singer Ace Enders took a few moments to thank the fans for coming out to the show, reminiscing about the emo/punk wave of the early 2000’s and how even after twenty years, the style of music is still so beloved. “We’re all old now,” he joked, “But I like being old. I get to play these songs for my kids and a whole new generation and they love it.” Anberlin lead singer Stephen Christian made a surprise appearance after the speech to kiss Enders on the cheek in solidarity. The band closed with two songs from its first album For All of This, “I Want to Hear You Sad,” and “Every Night’s Another Story.”

The crowd was ready for Anberlin, which began the set with heart-pumping “We Are Destroyer,” from its tentative “last” album Lowborn, released in 2014. The band announced its breakup that same year, but after five years apart, Anberlin reunited to tour in 2019 and doesn’t show signs of stopping anytime soon. With a loyal fan base and an obvious continued love of performing, one would hope not. The band recently released a fantastic new song titled “Two Graves,” which hearkens back to the heavier days of 2003’s Blueprints for the Black Market and proves the band is still capable of opening up a mosh pit, which happened several times during the set.

“Wow, a mosh pit during “A Day Late?” joked Stephen Christian after performing the song, a lighter track from 2005’s Never Take Friendship Personal. “You’re trying to be the best crowd of the tour, and you are.”

The rest of the set included a good mix of tracks spanning Anberlin’s catalog, such as “Paperthin Hymn,” “Someone Anyone,” “Armageddon,” and “Take Me (As You Found Me).” Beloved 2007 album Cities got some love with “Dismantle. Repair.” “Godspeed,” and “The Unwinding Cable Car,” which Christian dedicated to the fans following a heartfelt speech about doing what you love.

“Whatever gives you purpose, passion, or meaning in life, you should go do that right now,” he said. “If the past two years have taught us anything, it’s that no one is promised tomorrow. And this right here, being on stage, gives us meaning.”

The crowd sang back every word and remained pumped up for the rest of the evening, which ended much too soon with an encore of “The Feel Good Drag.” 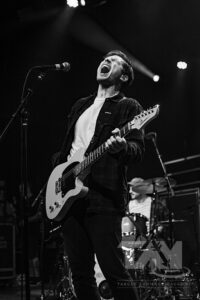 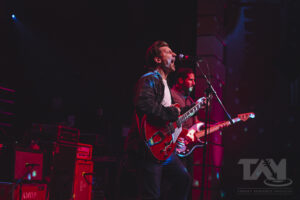 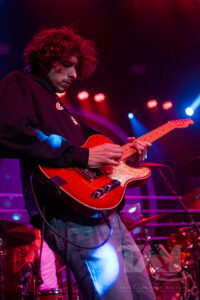 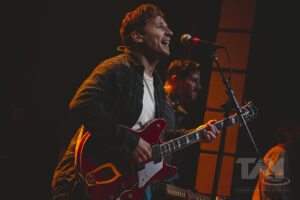 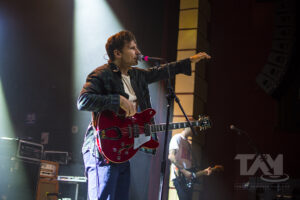 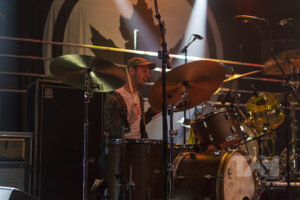 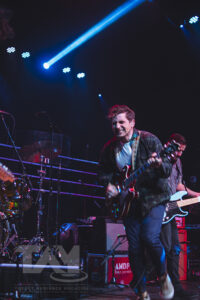 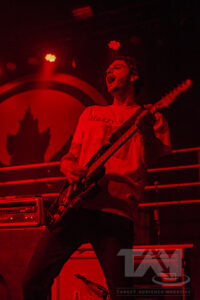 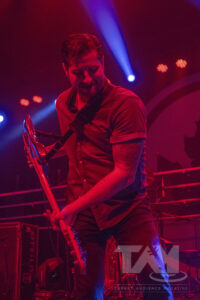 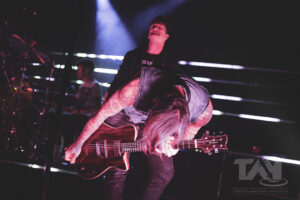 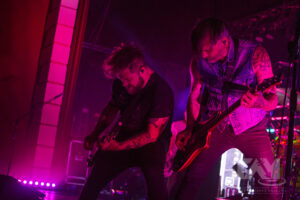 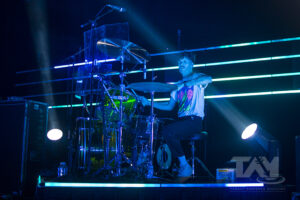 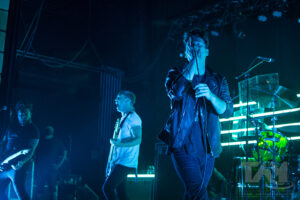 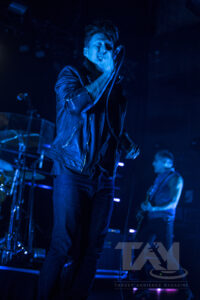 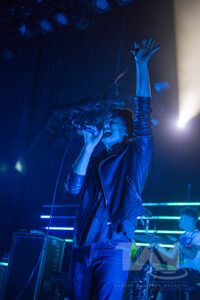 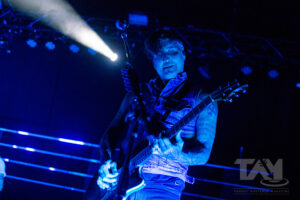 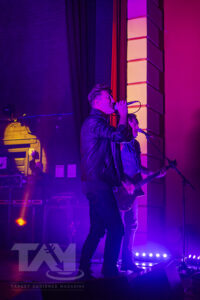 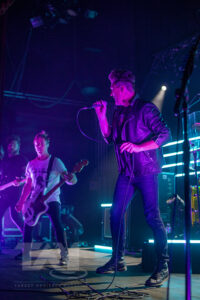 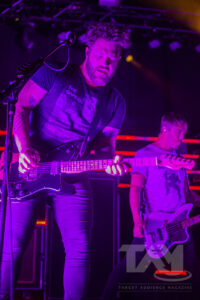