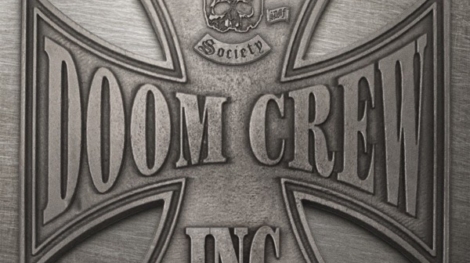 Black Label Society is back with album 11, aptly titled Doom Crew Inc. “Set You Free” opens the album with a sorrowful acoustic guitar that abruptly ends with Zakk Wylde's signature chugging guitar riffs. “Set You Free” is one of the more radio frie ... 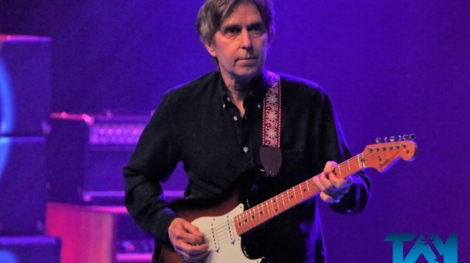 On March 11, Eric Johnson played his "A Night with Eric Johnson Tour" At the Center Stage Theater in Atlanta.  TAM Photographer Chuck Holloway was on hand to capture the evening.  For more tour dates, visit the Eric Johnson website. Eric ...

Florida somber rock band Cold are back with its newest release in 8 years, The Things We Can't Stop. “Shine” the initial single off the record is a rather banal track with its dreamy riff and simple drum pattern. This is not the best choice for a sin ...

Photos by Tori Radcliffe (Gallery at the Bottom) The evening of August 15th hosted a slew of events in Atlanta that pulled people out of their weekly routines to venture out into the city. Dave Chappelle was in town causing a ruckus of laughter as i ... 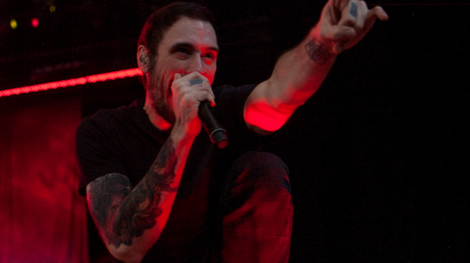 Thousands of fans braved the Georgia summer heat at Verizon Wireless Amphitheatre on August 12th to rock out with co-headliners Breaking Benjamin and Five Finger Death Punch, with support from Nothing More and Bad Wolves.

Pop Evil's self-titled fifth album is centered around empowerment determination in a world of chaos and corruption. “Waking Lions” with an industrial beat before breaking out with pounding down tuned guitars. Frontman Leigh Kakaty proclaims in the ch ...