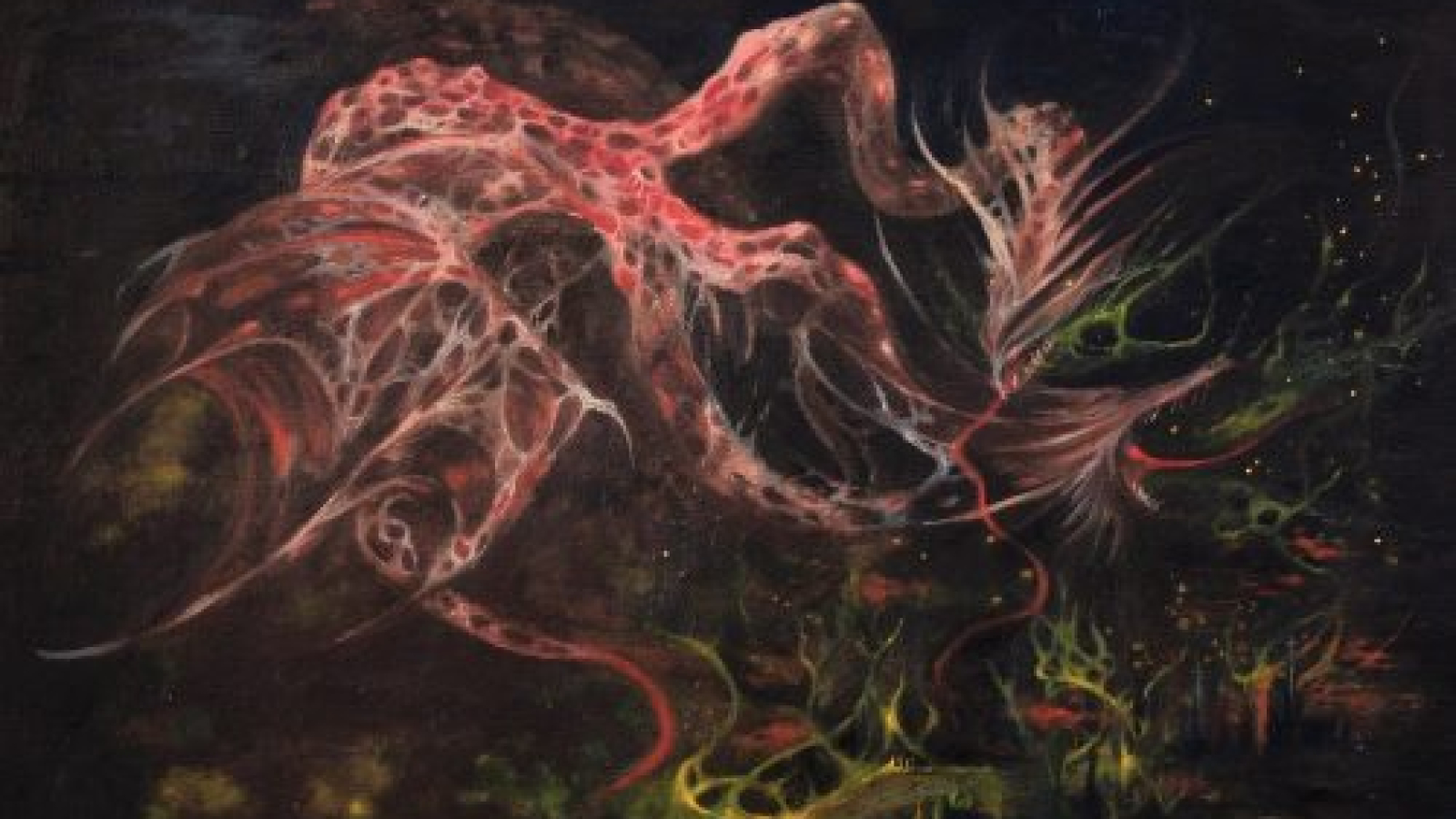 Finnish metal quartet Green King conjure metal nostalgia on its debut album, Hidden Beyond Time. Old school riffs and rhythms abound on this record. However, Time does not merely imitate classic metal and injects a modern dose to the album’s eight tracks. “Gates of Annihilation” features a galloping tempo and showcases the guitar skills of Eliel Salomaa and Lauri Lyytinen. The nostalgia is instantly felt on this track, which sounds lifted from a NWOBHM compilation. “Godkiller” is the initial single on Time and is the second longest track on the record. The baroque guitar work spliced with fast palm muted riffs, adds an aggressive layer to the song. I almost thought Trevor Church of Haunt played on this track as he has a similar playing style.

“Where Speedian Dwells” is another standout track that draws from Accept, Motorhead and Venom. Its grimy, snarling main riff syncs well with the the punkish drumming. Album closer “Lifetakers” takes a slight poke at prog metal with its eight-and-a-half minute length. The song rarely drags and ends the record with a beautiful acoustic passage.

Hidden Beyond Time runs at 34 minutes and does not outstay its welcome. The production on this album has such a vintage sound. Granted, early 80s metal albums were not monotonous, but Time harks back to sound of Maiden, Priest and Dio. Musically, the band is in top form, with some excellent guitar and drum work. Green King do not slouch on the leads and the bass work sounds good when it is audible.

Green King start strong on Hidden Beyond Time. The band’s cohesion will strengthen on subsequent albums and its popularity will grow. The band hides nothing on the record and it has no reason to.