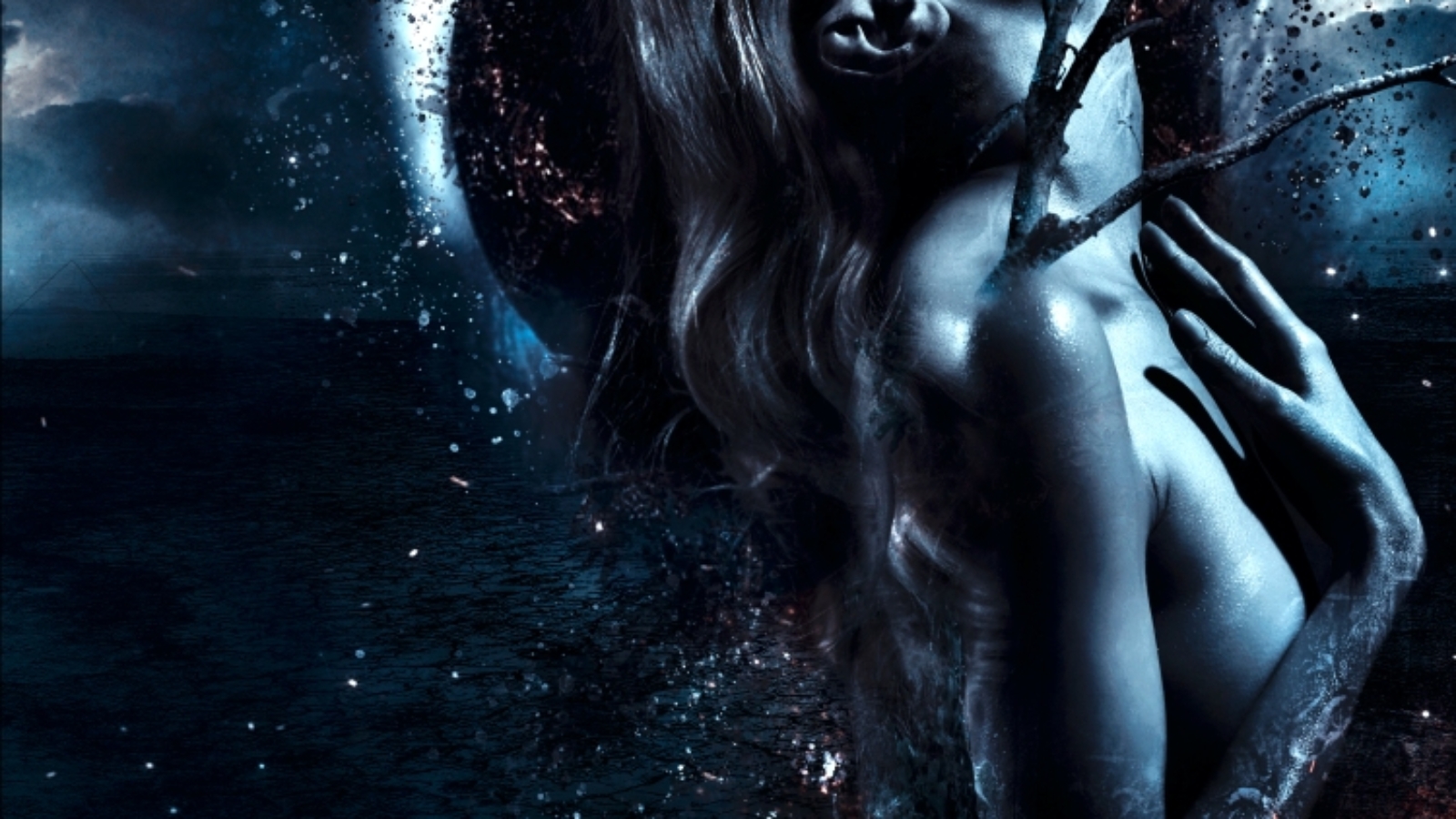 American quintet DeadRisen take the nostalgic metal route with its self titled debut album. This should not surprise anyone as Symphonic X bassist Mike Lepond and guitarist Rod Rivera of Rivera/Bomma in the fold. DeadRisen comprises thrash, power metal and a tinge of flamenco with solid results.

“Prophecy” opens with a fiery riff accompanied with orchestral keyboards that breaks down in to a nice groove. Will Shaw’s soaring vocals are in full form here and are never drowned out. “Destiny” recalls old school Iron Maiden and Judas Priest with its cautious guitar intro before falling in to a mid tempo rhythm. The chorus is fairly banal but Rivera’s guitar work compensate for it. “Maker” is the longest track on DeadRisen and features several rhythm changes courtesy of Dan Prestup who plays some slick drum fills.

Things get interesting with the Latin-influenced mid-section as DeadRisen have a few tricks up its sleeve. “Reach For The Sun” is a slow, bluesy number with a hazy atmosphere with the distorted guitar and keyboards. Things kick back in to high gear with “Visions” with its twisted riffing. The band channels Rainbow on this track, with its Middle Eastern tinged chorus riff, progressive guitar riffs and fantastical imagery.

The band closes the record by covering Metallica’s “For Whom The Bell Tolls.” “Bells” is one of Metallica’s simpler songs and one of its best, due to its superb lyricism coupled with the grinding pace of the song. Deadrisen covers it well, particularly with the guitar solo, and the track is a fitting end to the record.

The drum sound is so clear on DeadRisen and I immediately noticed it when I first heard it. It sounds deep giving the songs an added layer of heaviness. The other instruments sound great as does Shaw’s vocal tracks. DeadRisen is a pretty diverse record because the band draws from numerous influences. This makes for an interesting listen especially when six of the ten songs cross the 5 minute mark. The lyrics are cheesy at times, but the music is good enough one can overlook it.

DeadRisen is a strong debut album that fits right in with the New Wave Of Traditional Heavy Metal. The musicianship is top notch, with a few surprises and quirks to pique the interest of the most grizzled metalhead. Here is hoping the band releases some more records.

Check out the band’s website for news and events: