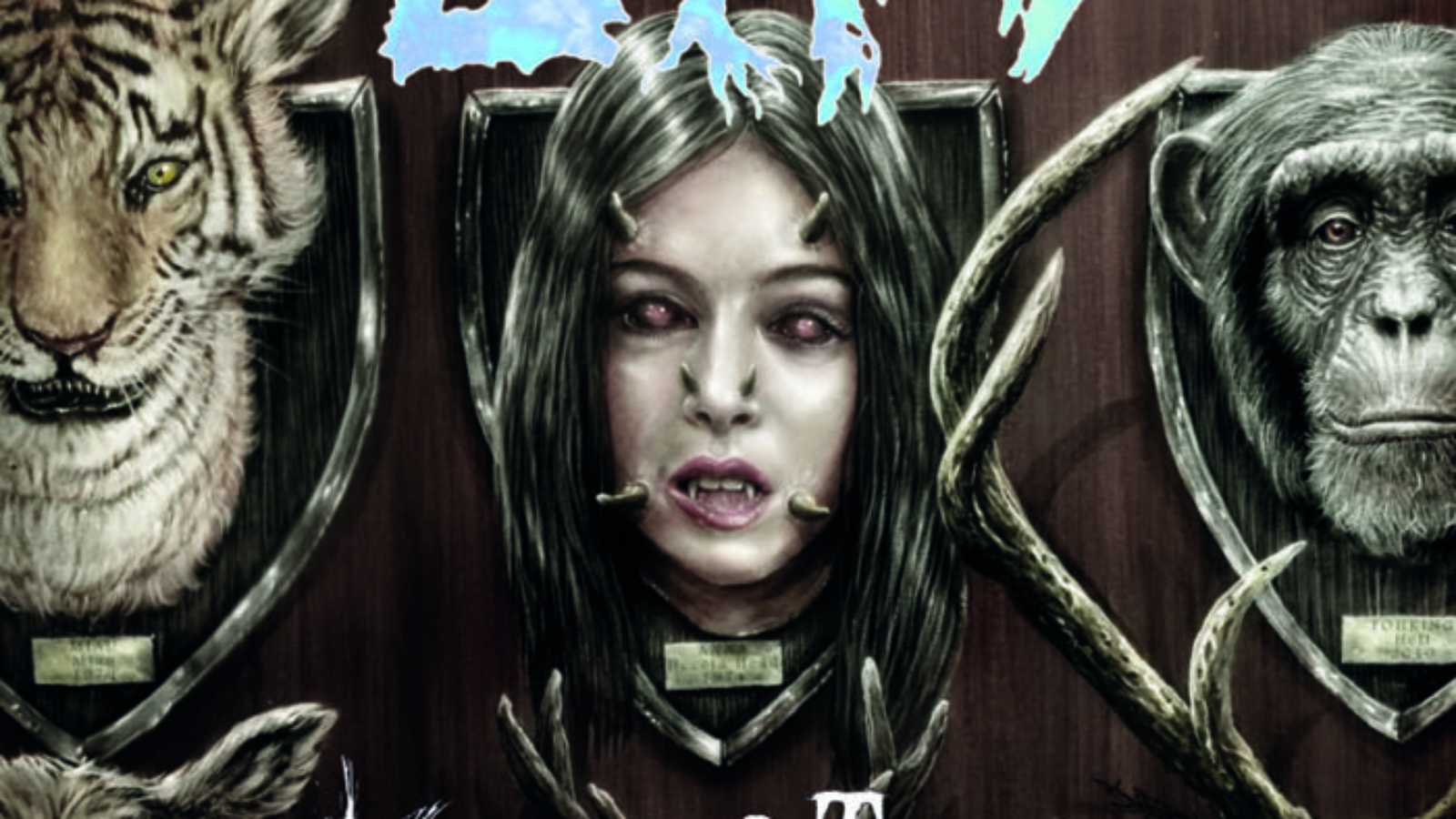 Finnish shock metal outfit, Lordi decided to do something special for its tenth album, Killection: A Fictional Compilation Album. The album mimics a compilation album that spans several decades. Thus, each track sounds like a song recorded from various era. This makes for an uneven, but somewhat enjoyable listen as Lordi plays, metal, 80s pop, disco and 70s rock.

However, the band’s gore and horror imagery is present throughout the record. The track “Horror For Hire” is an 80s metal cut, with its big crunching guitars and sing along chorus. Single “Shake The Baby” is a Rob Zombie inspired pseudo industrial metal cut straight from the late 90s. Lordi’s vocals resemble Rob’s a bit particularly during the chorus. “Apollyon” is one of the more interesting songs with its haunting piano and grooving bass. Its cheesiness almost causes one to forget this song is about the angel of the abyss.

Of course, there is an Alice Cooper inspired song on here with “Blow My Fuse.” This is a funky, hard hitting number that could have been recorded in 1972. “Zombimbo” is the disco track that sounds lifted from a grindhouse film with lyrical schlock about a dancing zombie woman.

Killection is a fun record and Lordi was bold for recording it. The album is unpredictable as Lordi touches on several musical genres. The album is uneven because of this, but that is the whole point. The band should be lauded for playing metal, soft rock, industrial, disco and 80s pop and doing a fairly good job playing each genre. However, this also makes Killection a pastiche record as the band plays each musical style at surface level.

Killection is Lordi playing music on its terms. Fans may enjoy the record or raise their collective eyebrows regarding some of the tracks. However, the silver lining is that the next Lordi album could be a horror concept record played to dance music. It is a thought.