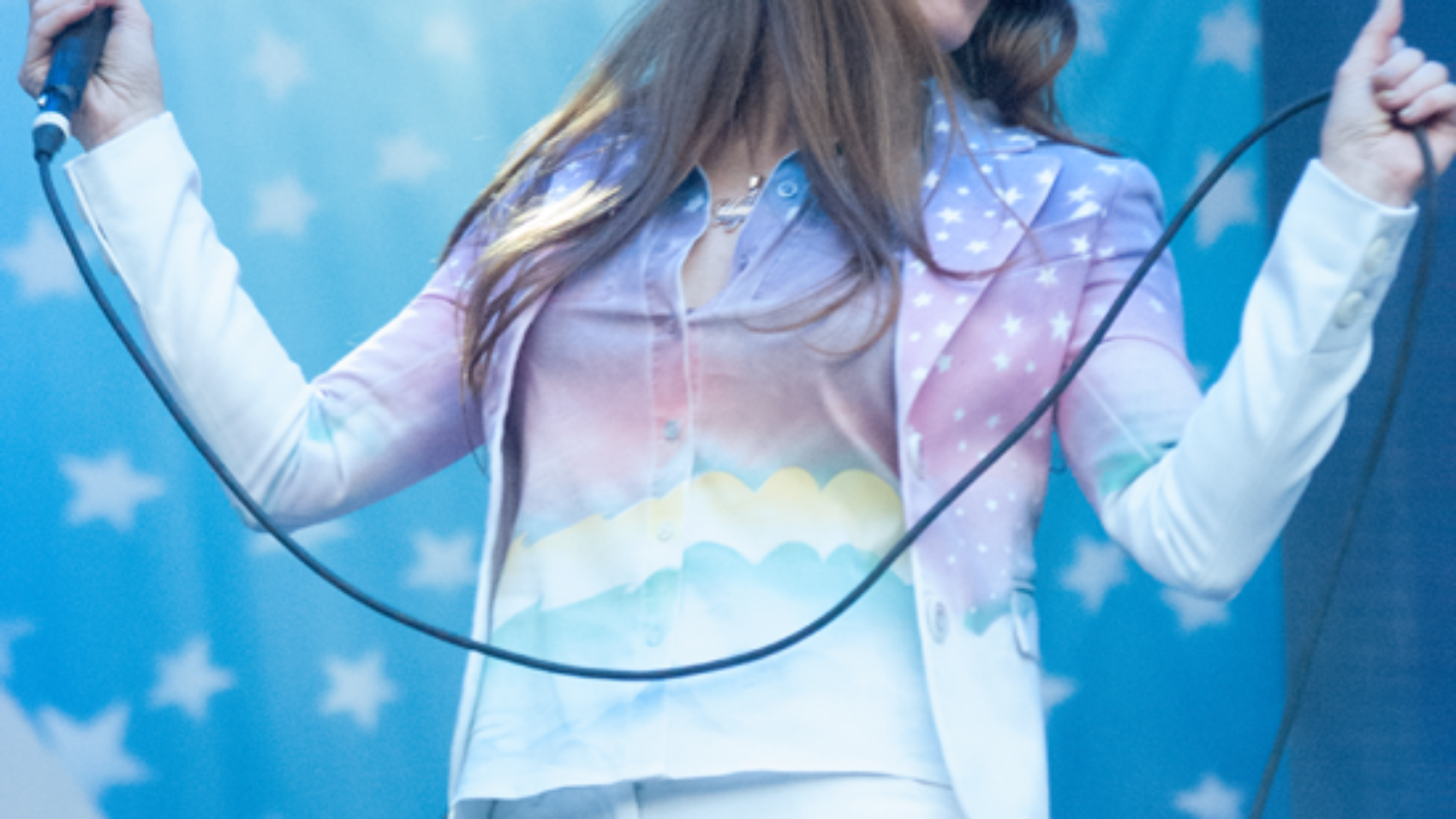 by Danielle Boise
with no comment
Concert CoverageEvent CoverageReviews

Photos and Review by Danielle Boise

Friday, September 18 kicked off the 5th invocation of Music Midtown in Midtown Atlanta at the luscious Piedmont Park. Since Music Midtown’s rebirth in 2011, after a lengthy reprieve, it had come back stronger and better each year, with varying lineups and additional stages for the 2-day fall festival to truly bloom into something special.

And this year was no different, with a brilliant crossed section of music that had a little something for everyone with a great exposure to not only established acts, like Van Halen, Sir Elton John and Lenny Kravtiz to newcomers to the music scene, like Elle King, Vinyl Theatre and Alessia Cara. From the “Renegades” to “Bad Habits” to “American Woman” and “The Bitch is Back,” you couldn’t have come up with a more clever lineup, even Foy Vance did a cover of Fleetwood Mac to perfection.

Music Midtown was also an interactive experience, it had the Coor Light Lounge where a DJ would spin tunes while festival goers created their own vinyl art that they could take home. At the Jack Daniel’s booth you could take your chance with a wheel, circa The Price is Right style, and win prizes, including hats, lip balm and sunglasses. Around each corner there were giveaways vying for attention.

As always, the weekend was about the love and expression of music, while being surrounded by friends, and of course determining a plan of action and figuring out which artist was playing at what time and stage. Devising a blueprint to the day, one that consisted of either being in constant motion by running to catch half of one band to the next, or staking out the perfect location at the front of the stage, even if it meant spending the entire day in one spot, to have the chance to be as close as possible to your favorite artist.

Regardless of the scheme, running or staying, it was a truly magical time; with the absolute perfect weather in the lower 80s, the aroma of delicious food from the food truck alley to drinks pouring all day long, and of course the memories shared with new and old friends alike. Music is what stitches us together in our lives into one moment to the next; it’s at the center of who we are and I for one cannot wait for next year’s Music Midtown for more memories, music and fun.

Getting lost in the moment.

Lenny Kravitz walking out on stage, he’s performance was utterly fluid and totally sexy and it’s Lenny Kravtiz – nothing else needs to be said.

All the deliciousness of Lenny Kravitz making an appearance on the Music Midtown stage, as Kravitz’s last stop of his STRUT Tour.

Billy Idol, no one can sneer like the king of “Flesh For Fantasy.”

Nothing is better than Billy Idol’s ’80s rock’n’roll in all his glory.

Emily Haines of Metric and all her hair blowing around.

Adored Metric’s, Emily Haines hair’s movement as it floated about – it was pure bliss.

Finally, David Lee Roth and all those tattoos with a cowboy hat, what a wonderful surprise.

Never in a million years would I have imagined Roth moving from his long hair days of the ’80s to short hair, tatted up with a cowboy hat. What a delight.