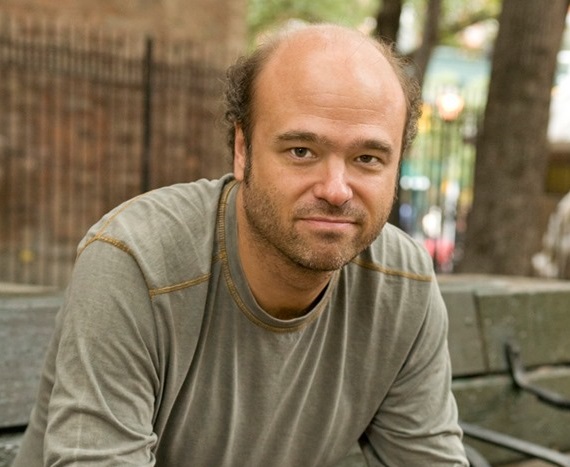 Written in Water: Scott Adsit on the Nature of Life Performing Livedan 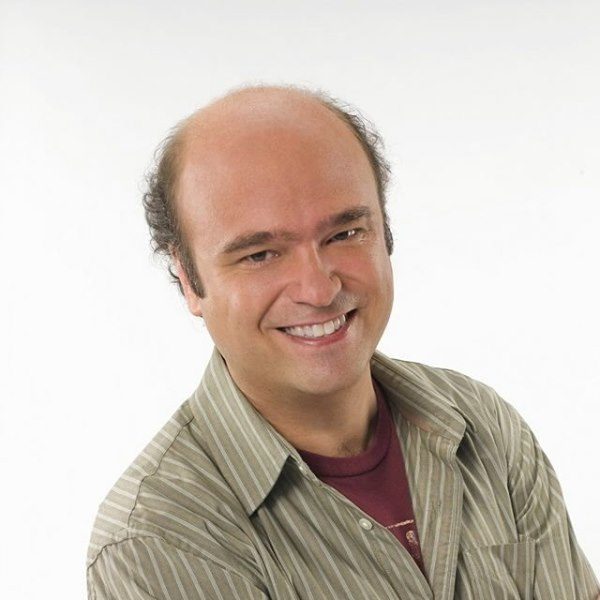 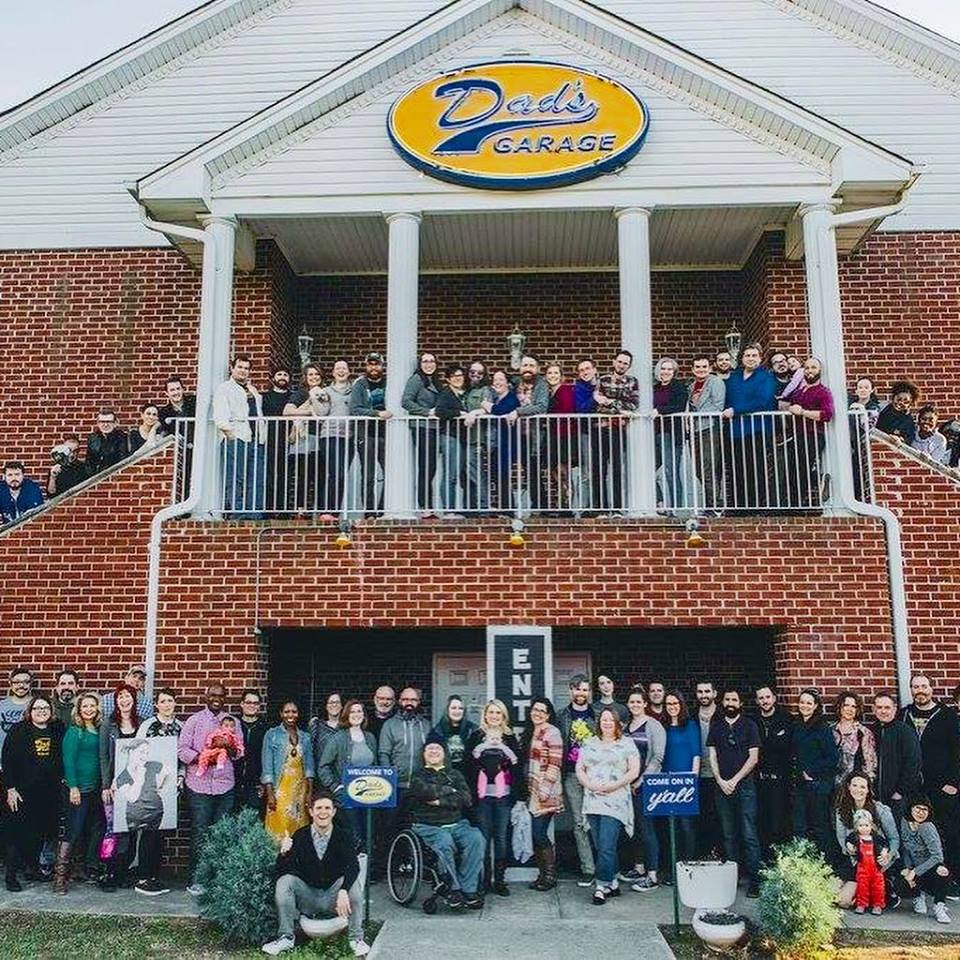