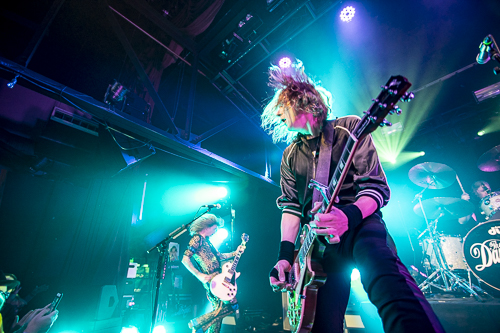 The Darkness with guest Diarrhea Planet Rock Out Terminal West