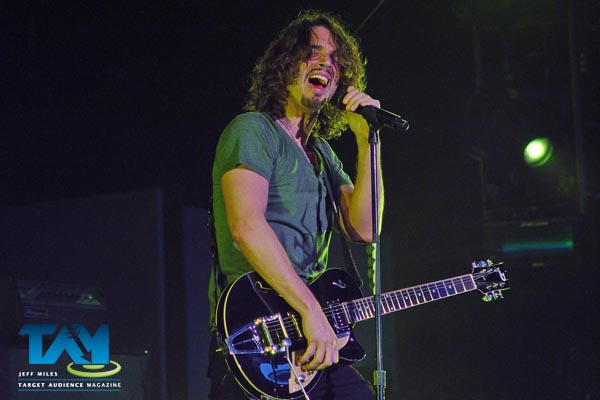 How I Got into THAT band: Soundgarden