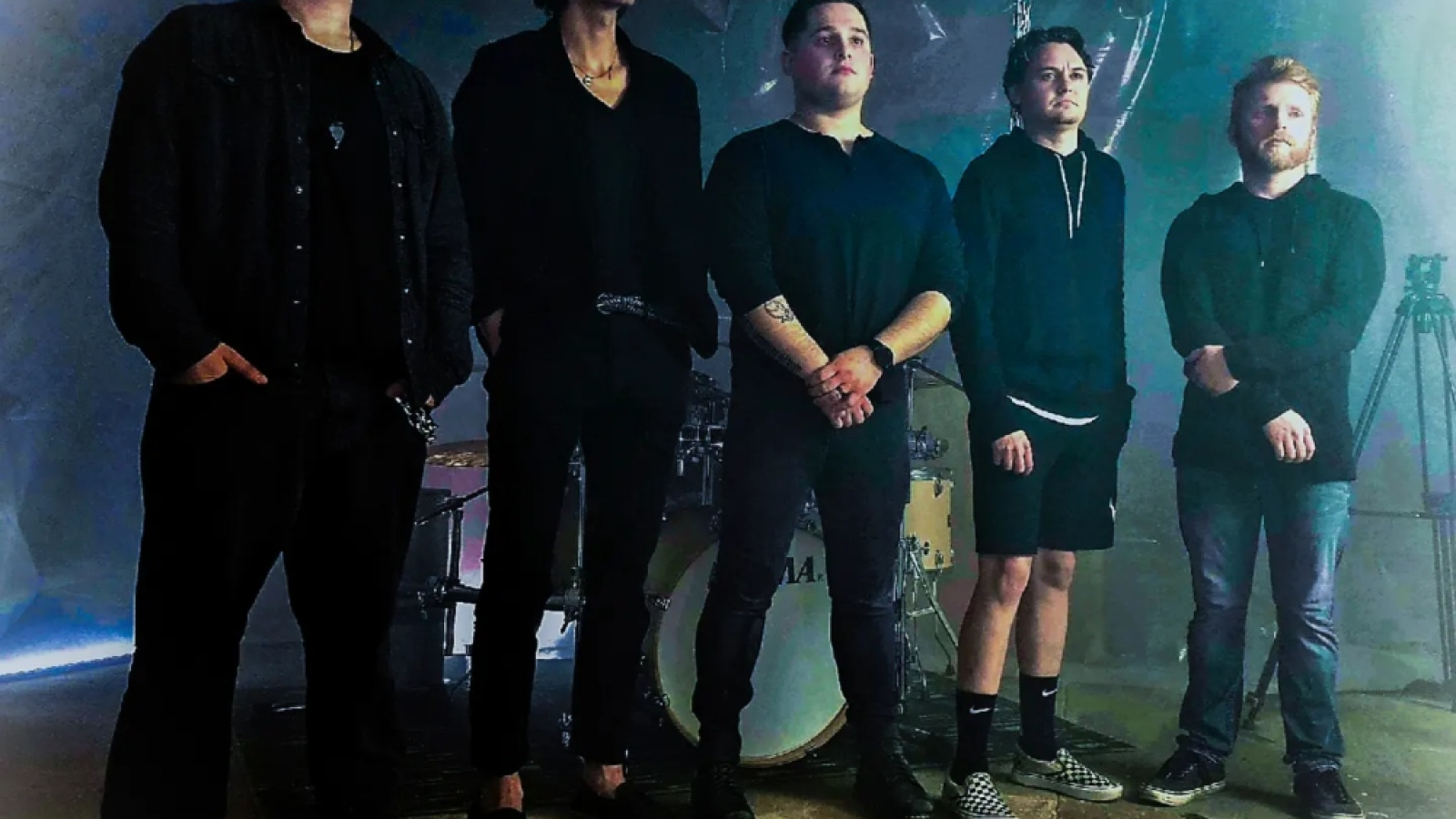 About the song, the band says “We wrote this song during the presidential election of 2020, and found that both candidates sucked, news and media outlets suck, and we are all under the thumb of the U.S. government at the mercy of the 1% who controls all of our elections and government policies. Everything that they tell you is a lie. There is no such thing as a lesser of two evils, and through seeing through the bullshit and agreeing to disagree we can turn the tides.”

Directed by Jbaw Productions, and recorded by Jeff McKinnon and Evan Seeberger, the video shows that Lasciaté is here to stay with its original cast; back heavier and better than ever.“IED” will be available across all major streaming platforms on 12/24. Watch the video on YouTube below.

Lasciaté is a melodic metalcore band based out of Hershey, PA formed in the spring of 2016 by Tanis Pellegrini (Vocals), Aaron Perry (Lead Guitar), Robert Greenberg (Bass), and Mark Caruso (Drums) later joined by Sam Hart (Rhythm Guitar). Lasciaté is known for their breakdowns as much as for their catchy choruses and technical guitar work. Lasciaté is an underground metal success story built upon their insatiable work ethic and unique stylings. They have shared the stage with national and international acts August Burns Red, Ice Nine Kills, Suicide Silence, The Black Dahlia Murder, Upon A Burning Body, and I set my friends on fire. Releasing an ep in 2017 and following up with a few singles a year since that, Lasciaté has plans to hit the studio and record another EP in the near future with longtime producer/collaborators Jeff McKinnon and Evan Seeberger.