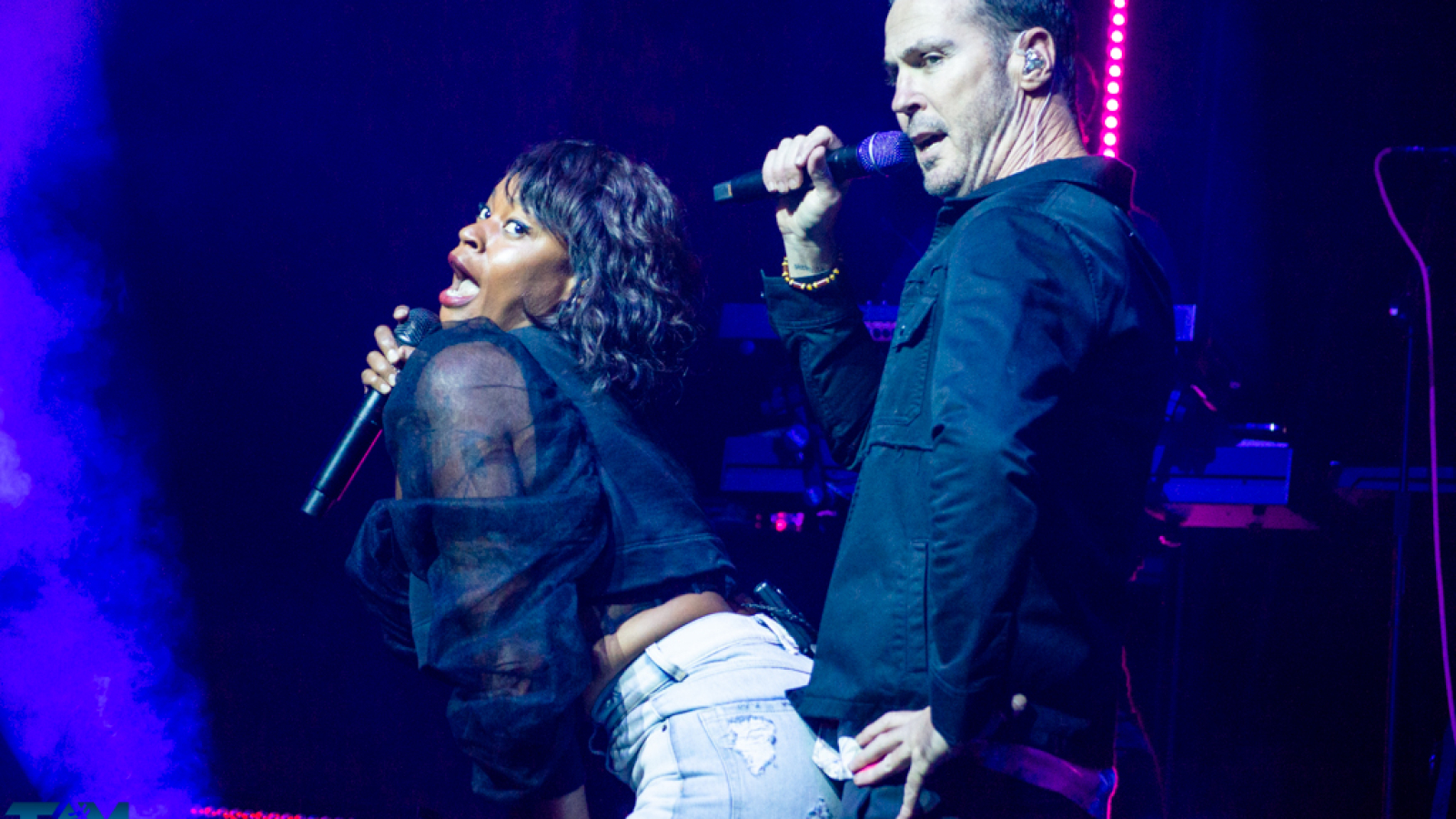 Fitz and the Tantrums and Andy Grammer made a stop in Vail, CO August 17th on The Wrong Party Tour, with special guests We Three.

Gerald R. Ford Amphitheater was the setting on a nice, cool evening in Vail as We Three took the stage, the sky falling into twilight behind them. The trio, comprised of three siblings, had the early crowd captivated with a passionate performance that included “Bad Guy,” “30,000 ft,” and “3 am,” from the new album Happy, released earlier this year. 2020’s Dear Paranoia, Sincerely, Me was represented with “I Wanna Love Somebody,” and “Half-Hearted,” with the band’s breakthrough hit “Sara” ending the set, and then it was on to Andy Grammer.

The stage was bright and colorful as Andy came out, wearing a jean jacket with the word “Courage” in bold across the back, to begin his set with a spoken-word intro of “Damn It Feels Good to Be Me,” which instantly created a camaraderie between himself and the audience. I’ve been going to concerts for over 21 years, and I have to say that I’ve never seen anyone have as much fun on stage as Andy and his band, and the crowd was hyped for the entirety of his performance. “Love Myself” was a highlight, with Andy sharing his personal struggles and defining it as “A love song I wrote to me.”

Hits “Honey I’m Good,” and “Fresh Eyes” kept everyone on their feet dancing, while the highlight of the night was “I Found You,” which was prefaced with Andy bringing a couple from the audience onstage to be engaged. The couple remained on stage to dance until the song was finished, with Andy hugging and congratulating them both.

“OCD” got things started, with Fitz and Noelle Scaggs’ chemistry driving the performance. The two of them were so fun to watch as they sang to each other and showed off some dance moves. Multi-instrumentalist James King had a brilliant saxophone solo before hits “Out Of My League” and “123456” kept the vibe going.

Before the song “I Need Help,” Scaggs addressed the crowd and told them that she knew what it was like to feel alone in a crowded room, and dedicated the song to anyone who felt that way.

New song “Sway,” from the band’s forthcoming album was well received by the audience, while “Moneygrabber,” from the band’s first album,  was a treat for the old school Fitz fans. After “Hands Up,” the band departed the stage, but the crowd demanded more. The now iconic “Handclap” had everyone back on their feet, before the show was over much too soon with “The Walker.”

A very upbeat, fun and uplifting show! Catch the tour in your city by clicking the photo below! 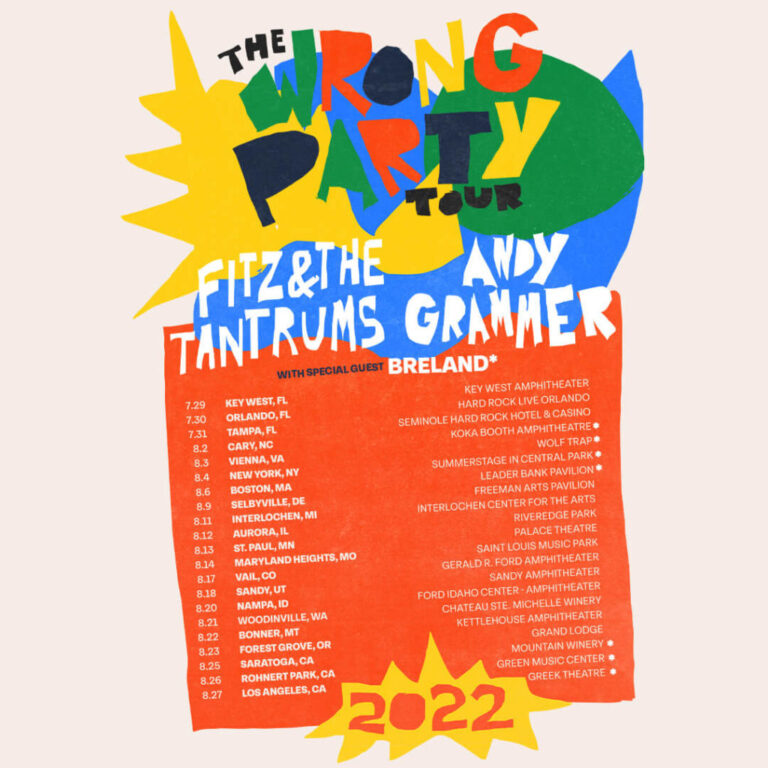