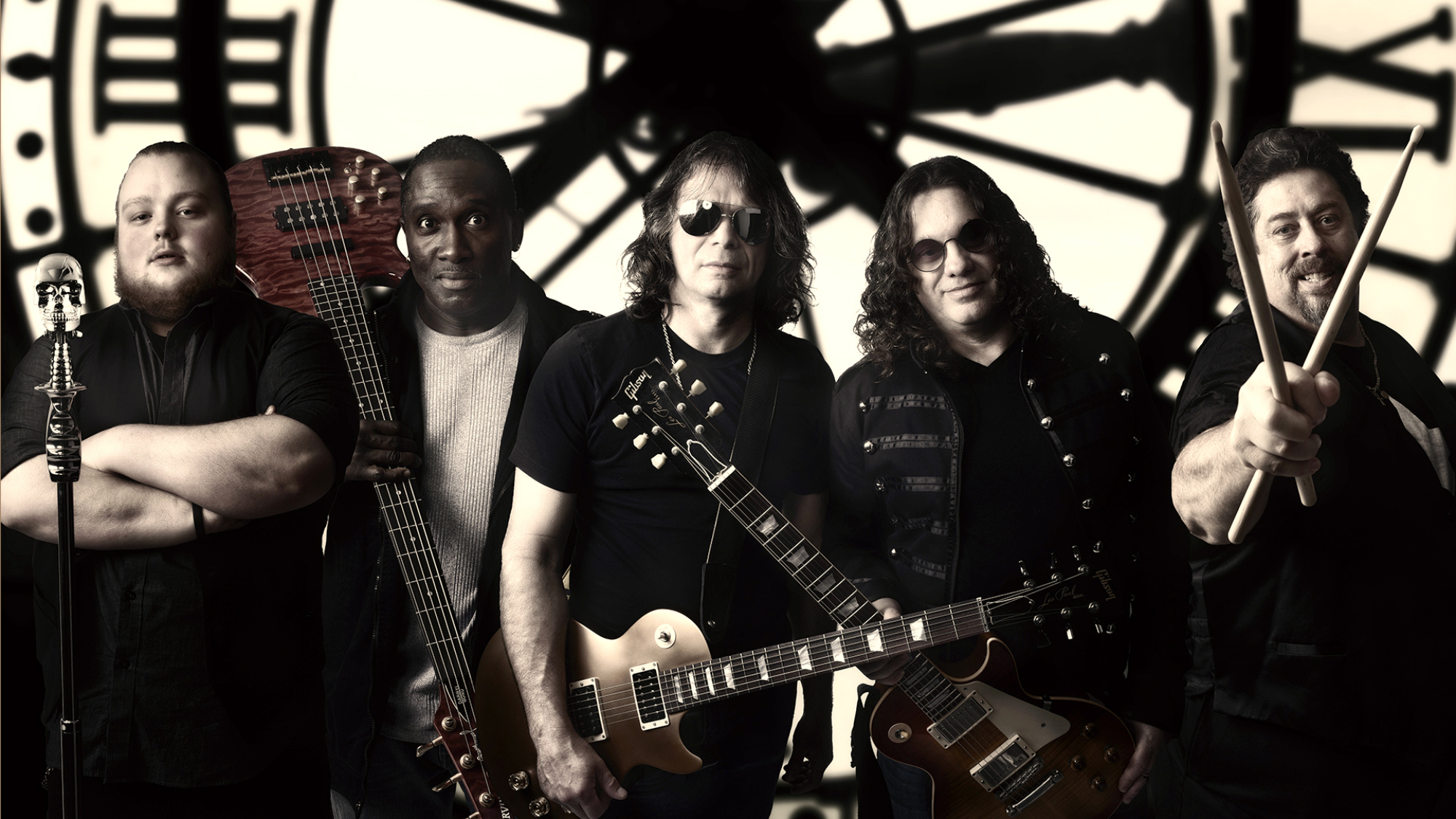 Burlington, Iowa-based rock band Stars In Toledo has announced their upcoming Sophomore album Ascendance and released the title track lead single. A group of experienced and accomplished studio and touring musicians, Stars In Toldeo plays what many have termed “New Classic Rock” with the heart of an American rock band featuring an eclectic mix of members from England, Argentina, and the United States. With diverse backgrounds and influences, it’s hard to pinpoint one specific genre for the band, but rock is their one true love.

What is undeniable is the pure love of playing music Stars in Toledo brings to the table. The album will feature 12 tracks spanning the genres of rock, indie, and prog. The album will include 10 originals, as well as covers of Peter Gabriel’s “Sledge Hammer” and “Beautiful” by Christina Aguilera.

The first single, “Ascendance”, is a straight-ahead rocker that kicks off with an ever-building drum, bass, and guitar groove. The song quickly makes its way to its sing-along chorus, reminiscent of the hard blues-rock of Greta Van Fleet and Blacktop Mojo.

Along with the single, Stars in Toledo has released a video for “Ascendance”. The video was shot on Burlington Memorial Auditorium live. “Ascendance” is now playing across all digital streaming platforms. Listen to it now on Spotify or watch the video on YouTube below:

For the album, Stars In Toledo tapped Nashville producer Luke De Jaynes. “We are lucky to have had Luke De Jaynes be part of our team,” says the band. “Luke took his Nashville studio completely apart, put it in a van, and he and his engineer drove 9 hours to western Illinois to track the album in four days. Then, he did it again just a few weeks later to track vocals!” The album was co-produced by Nick Knedler and Carlos Capdevila.

Connect With Stars In Toledo: