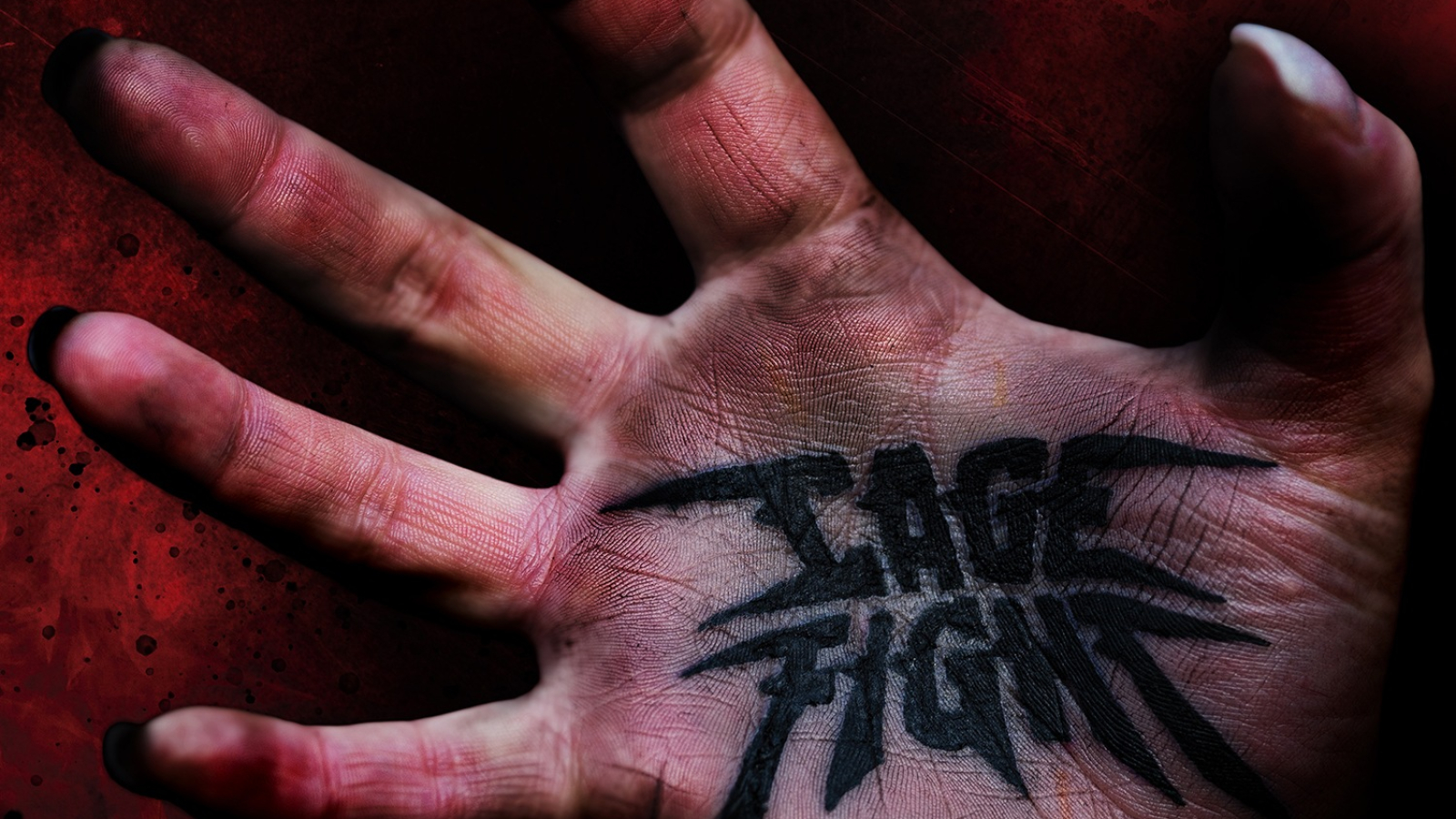 U.K. hardcore outfit Cage Fight are all business on its self-titled debut album. Initially a side project by TesseracT guitarist James Monteith, Cage Fight is straight forward hardcore with a few twists and turns for good measure.

“The Mirror Shattered” is the first proper track after the intro. Its title precedes it with guitar riffs that rip and slice like shards of glass. “Killer” has the stomping groove reminiscent of Hatebreed with the wonky riffs of Vision of Disorder. “Guillotine” is a frenetic number that transitions from fast to mid-tempo throughout the track’s two-and-a-half minute duration.

The standout track is the six minute “My Dreams.” Its opening dissonant riff abruptly ends with staccato riffs and Rachel Aspe’s guttural vocals before it drifts back to the original riff. The somber, melodic backing vocals heighten the track’s unnerving aura. “My Dreams” may signal the band evolving its sound on future releases.

Cage Fight plays it safe too much at times, which makes for a mixed listen. Some tracks are by the numbers hardcore, while others hint at thrash and death metal. There is a feeling that Cage Fight is not playing to its full potential at times which is a shame. Hardcore played well is hardcore played right and unfortunately some of the riffs on this album are a little generic. However, Cage Fight are afforded some leeway as it is a side project. The production is fine, particularly the meaty sound of the guitars.

Cage Fight may appease hardcore fans and fans of TesseracT. It is not a standout hardcore album, but delivers enough goods to make for a decent record. We will see if the band breaks out of its cage on the sophomore album.

Check out the band’s Facebook page for news and tourdates: https://www.facebook.com/cagefighthc/