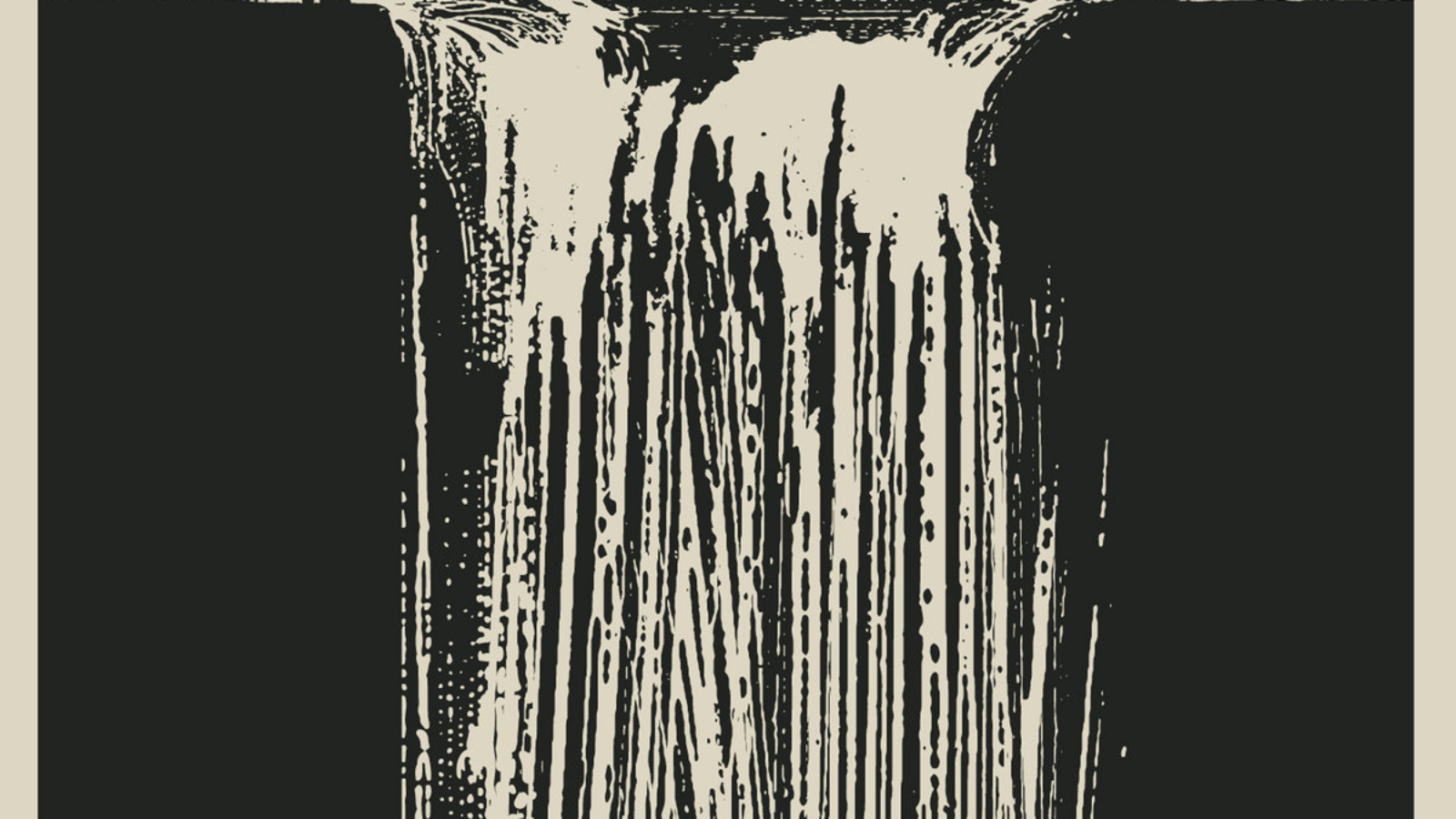 Danish death doom metal quarter Konvent deliver a down tuned dose of heaviness on its debut album Puritan Masochism. The title track opens the album with a bleak guitar line and pounding drums. It is an unnerving, trudging track enraptured in despair. Front woman Rikke List’s guttural vocals are reminiscent of Paradise Lost and early Amorphis as her growls intensify the desolate feel of the song. “The Eye” is a grooving doom number with looping guitar riffs as if the band is outlining an iris. “Trust” has a gothic feel with its lumbering guitar riff in minor keys that continues the perpetual hopelessness of the record. The dissonant, distorted guitar on “World Of Gone” creates a dreary atmosphere throughout the song due to the slow drumming of Julie Simonson. This song is a dead march for the Apocalypse.

The two final songs on the album “Ropes pt. I” and “Ropes pt. II” bring the album to its melancholic conclusion. On “pt. 1,” Guitarist Sara Norregaard plays a galloping guitar riff over a plodding beat that picks up during the midsection before the track concludes with a distant, clean guitar playing the main riff. “Pt. II” opens with a lush, sorrowful Crowbar type riff. The tempo begins cautiously before speeding up as the guitars pick up steam. It is a seven and a half minute threnody that ends the album on an appropriate disheartening note.

Puritan Masochism is a bleak, disharmonious album, with a constant feeling of hopelessness. Konvent play slow, brooding doom metal with a tinge of black metal’s nihilism. The band lacks the sophistication of pioneers like Paradise Lost and My Dying Bride. That is fine, as Konvent’s suffocating, dismal sound compensates for any lack of finesse or musical complexity. Puritan Masochism fits right in with the aforementioned and is notable for not mimicking either band.

Konvent’s debut album is a standout and deserves a listen from fans of doom, death and goth metal. This is some of the bleakest metal I have heard in a while and had my attention from the first guitar strum. Well done Konvent.