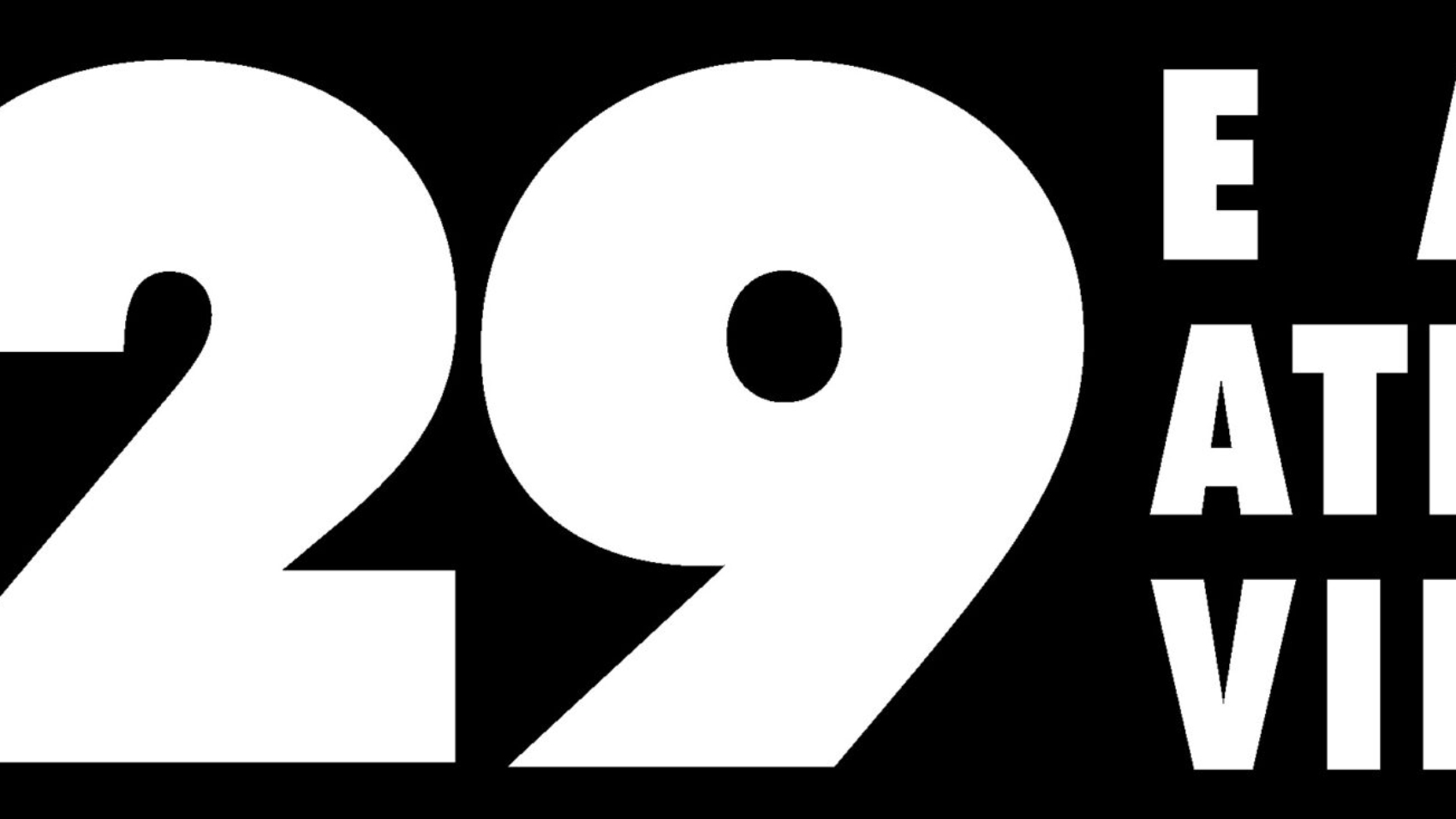 The open mic comedy phenomena in Atlanta is real. On any evening, you can find at least two venues offering a place for upcoming or Atlanta comedy regulars to practice their craft for five to seven minutes.  The 4:20 Comedy Show, Saturdays at 529, is an interesting aberration in the late comedy scene because it takes place in the afternoon.  Each comedian gets four minutes to make the audience laugh. Using a showcase space in the 529 bar in the heart of East Atlanta Village, I have seen some truly hilarious acts on stage at the 4:20 Comedy Show.  Both locals and out-of-town visitors try their hand at comedy, often with great results.

Like any open mic, the 4:20 show (pun intended) is bound to have some acts that don’t quite sell it on stage. But, like any open mic, that is part of the charm. You are sitting there on an Atlanta afternoon watching people working on new material, people who are honing their “tight five,” and people who just figure, “I will try this.” It’s a mish-mash and the mish-mash is the point. Open mics are supposed to be experimental, and even if the jokes land flat, the performance itself is theater.

We talked this week with Peter Akeley, the man who runs the 4:20 show, and an accomplished comedian in his own right.

I host a open mic in East Atlanta Village on Saturday afternoons at 529. Sign up is at 3 p.m. and the show starts at 4 p.m. Anyone’s welcome to come by and sign up. It’s a true open mic and whoever comes out gets about 4 minutes of stage time.

It’s a work-out room  (for comedy) with a relaxed atmosphere and very little judgment. We get a lot of newer comics just starting out, but it’s also great for more experienced comics to have a chance to work on newer bits and further hone their existing material.

It is an afternoon open mic, the only one in town, how did you decide to do it then?

The mic was started up about nine years ago by Joe Pettis and I’m the third generation of hosts. The show has always been in the afternoon on Saturdays at 529 because it’s a time slot that works for the comics and the venue. Saturday afternoon is a chill time and a lot of folks come to hang out with their friends and catch the show.

How many comedians do you get on an average week?

Is this an open mic just for young comedians or will the audience get a diverse set of comics?

We have comics of all gender, race, age and whatever else you can think of. It really is an open mic in that way, and I try to keep it a friendly environment for comics to get to know one another. It really depends on who’s at the show that day. 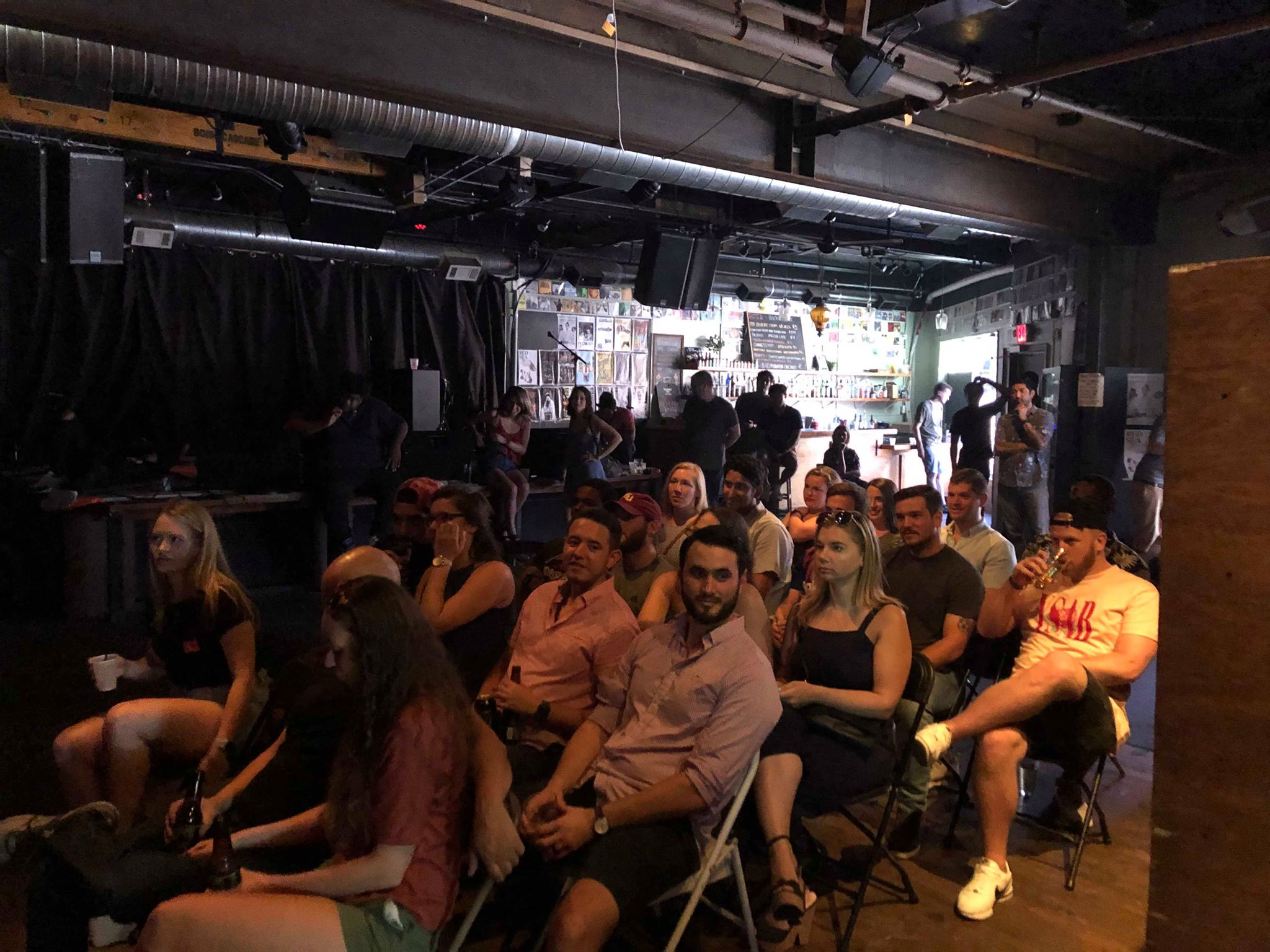 How did you get into comedy?

I did a lot of comedy in school, mostly in theater. I was in a handful of plays and did musicals in high school, often as comedic characters, but really I just started doing comedy when I could. I’ve been “serious” about stand-up for the last six and a half years. I realized there were a ton of shows in town and started going to all the shows I could find. Eventually, I worked out an act and signed up.

What is great about the Atlanta Comedy Scene?

Atlanta is probably my favorite thing about comedy. There’s a tight-knit group of comics in this city that produce great shows. The sheer density of comedy shows per night is daunting. There are more good shows in Atlanta than most entire states. I think part of that is the audience but a lot of it comes from the work people put into producing the funniest show they can.

What would you tell a person who has never done an open mic about trying it?

I think I’d start by saying: Do you really want to do it?

Or, I might just nod and say “oh cool” depending on how the mood is. It’s not hard to get on a stage, but after that it’s a lot of work. Most people don’t want to talk at a group of people in a dark room. Anyone who wants to try stand-up out should go for it, but it won’t be applause breaks every time.

Anything special coming up for 529?

We have a couple extra special shows coming up soon! On September 28th as part of the East Atlanta Strut we will be having a booked showcase featuring some of Atlanta’s best comics. It’s a great time to cool down from the heat and foot traffic and see some live comedy.

Then on October 5th we will be teaming up with the Red Clay comedy festival! They are sending over eight comics that got into the festival and I’ll be hand selecting a group of 529 regulars that did not get into the festival this year.

You are not only running a comedy show, you are a comedian. Anything special coming up?

Also on October 11th, 10:30 p.m. at Relapse Theater I’m co-producing the second installment of COS-WARS. I get eight comics to cosplay as characters from all over pop culture and then have them do a roast battle tournament. I’m proud to announce the character lineup:

It’s going to be a silly smash up and tickets will be on sale on Relapsecomedy.com.  We will have a costume contest for the audience at this show! October 11th, 10:30 p.m., Relapse Theater!!!

Give me a holler if you end up coming through 529 as a result of the article and I’ll give you one of my best high fives!