by Daniel Karasek
with no comment
Concert CoverageEvent Coverage 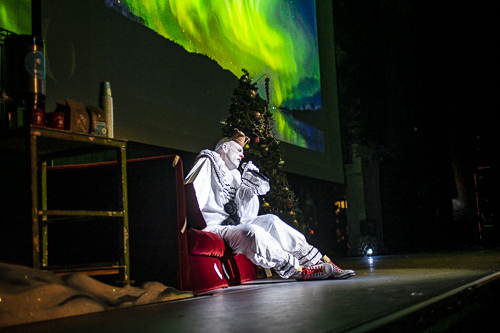 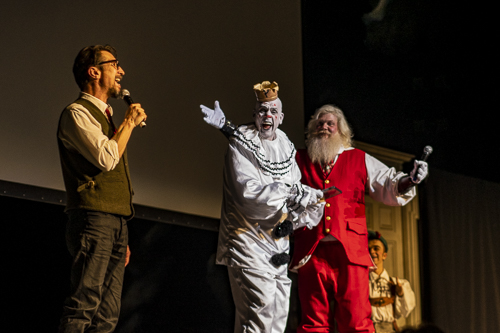