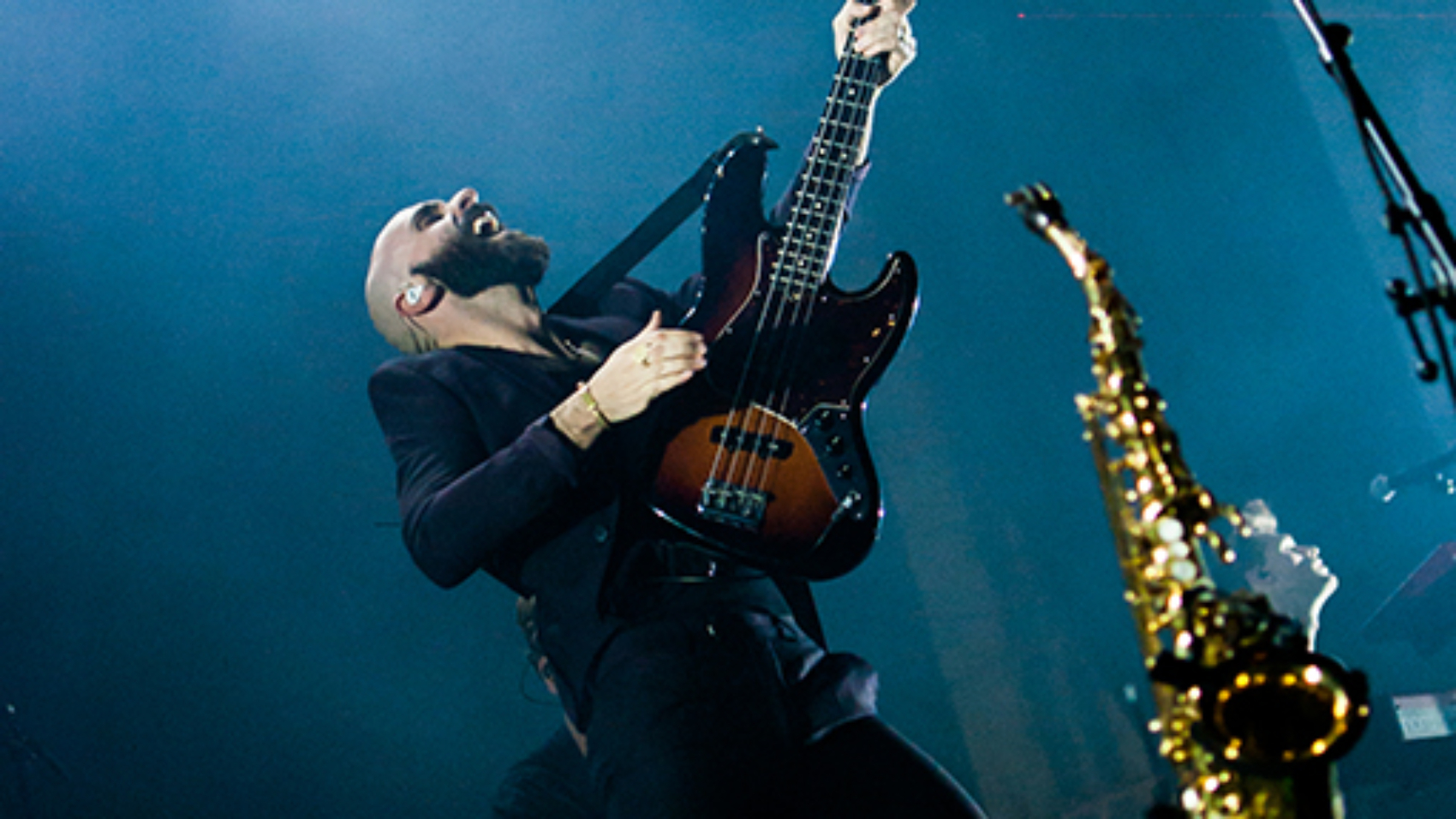 Portugal. The Man has recently made the leap from indie underground to mainstream radio with the hit song “Feel It Still,” a one of a kind song that defies genre. With a trippy backdrop behind them, the band took the stage to an unexpected cover of Metallica’s “For Whom the Bell Tolls,” revving up the crowd before going into another cover, this time Pink Floyd’s “Another Brick in the Wall Part 2.” Portugal. The Man delivered songs from latest album Woodstock with a suave, laid-back performance that boiled down to just guys on stage playing songs and having fun. “Feel It Still” had the entire venue dancing before the band got into some older material, such as “Purple Yellow Red and Blue,” “Evil Friends,” and “Modern Jesus.” The band closed out the set with a reprise of “Feel It Still,” and yet another cover, this time Oasis’s “Don’t Look Back in Anger.”

X Ambassadors is another band that has experienced seemingly overnight fame, after the release of the song “Renegades” in 2015 and the following album VHS. The album was a huge hit for the band, spawning several hits, including the incredible “Unsteady,” and the hand-clapping, foot-stomping “Jungle,” which started off the set. Frontman Sam Harris did a fantastic job keeping the crowd engaged throughout the night, giving his attention to those on the floor as well as the higher seats, making it seem like one big family all enjoying the music together. Sam’s brother Casey was inspiring to watch on the keys, his passion radiating throughout the entire room. VHS got a lot of love, with “Hang On,” “Loveless,” and “Low Life.”

The band also performed several new songs, including “Don’t Stay,” featuring Sam’s amazing vocal range on the chorus, and a truly heart-wrenching song called “Joyful.” “Unsteady” had the entire venue singing along with their hands in the air before Sam introduced the final song. “This song is for everyone,” he said. “It doesn’t matter if you’re black, white, LGBTQIA, Christian, Muslim. You do not have to be afraid. This song is for you.” The band then launched into “Renegades” to close out an incredible night of music. 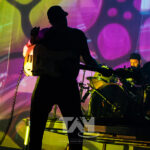 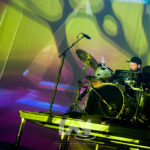 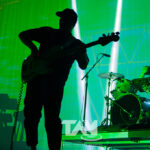 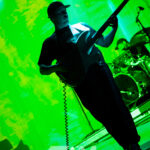 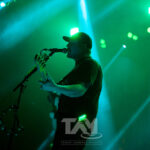 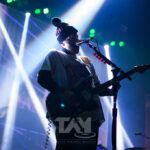 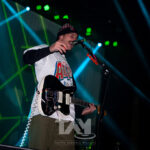 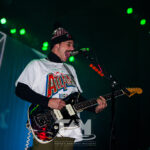 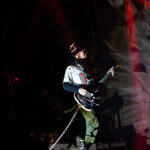 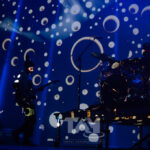 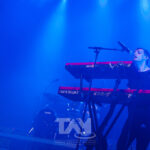 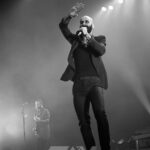 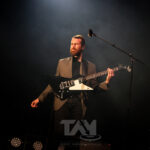 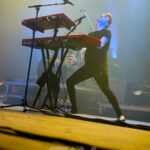 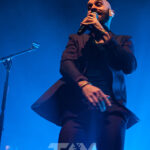 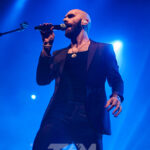 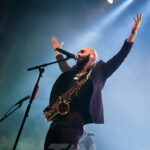 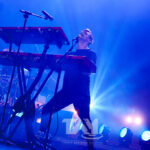 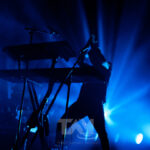 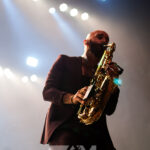 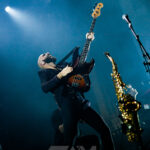 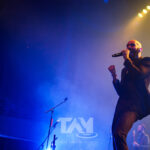 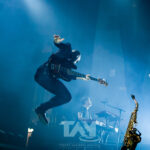 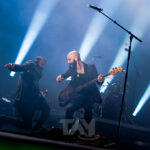 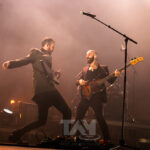 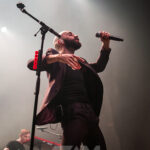