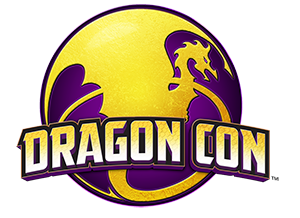 Gigi Edgley may be known best for her role on the SyFy show “Farscape,” but in the years since the show has been off the air, Edgley has kept herself busy.

At Dragon Con 2017, Edgley will be debuting the premiere for her new music video “Closer,” as well as trailers for her new films, “Hashtag” and “Enuattii.”

If you’re in Atlanta for Dragon Con, be sure to swing by one of Edgley’s panels to see some of the premieres. She will be doing photo ops and autographs all weekend, as well as hosting the costume contest on Friday night.

We will be posting our interview with Gigi at the end of the convention, as well as sharing the “Closer” music video after it debuts. 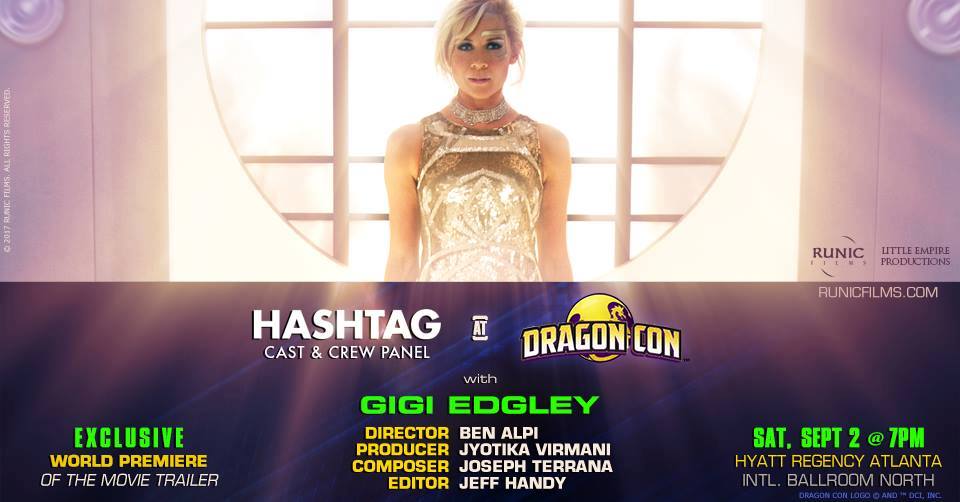