by Barry Adkins
with no comment
Better B#Book NewsInterviewsTAM Features 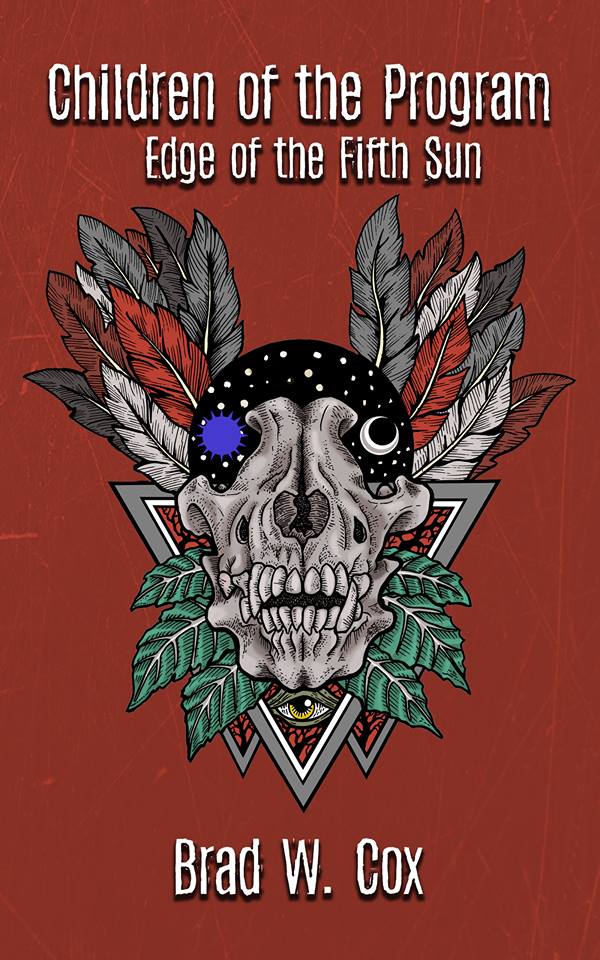 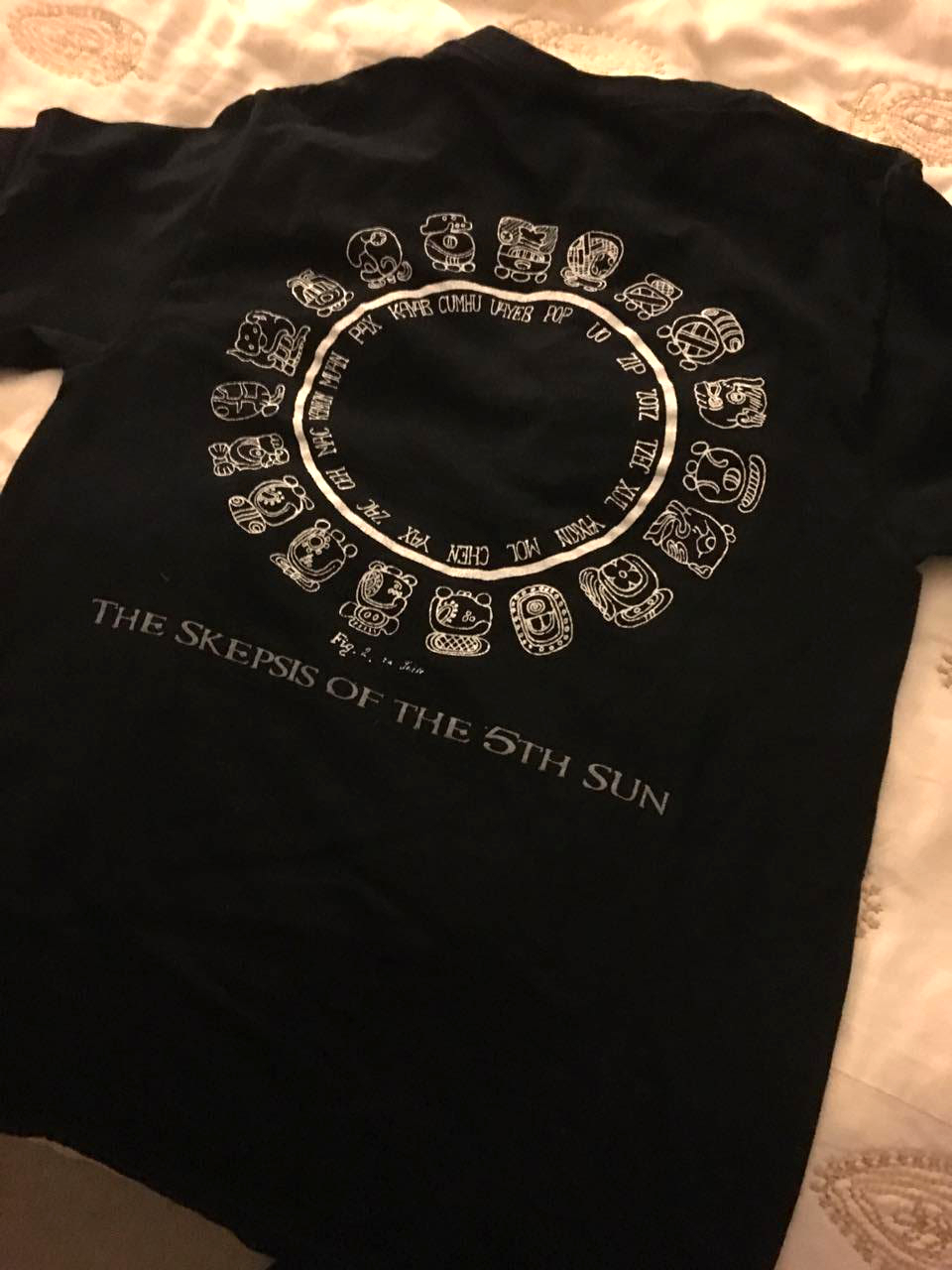