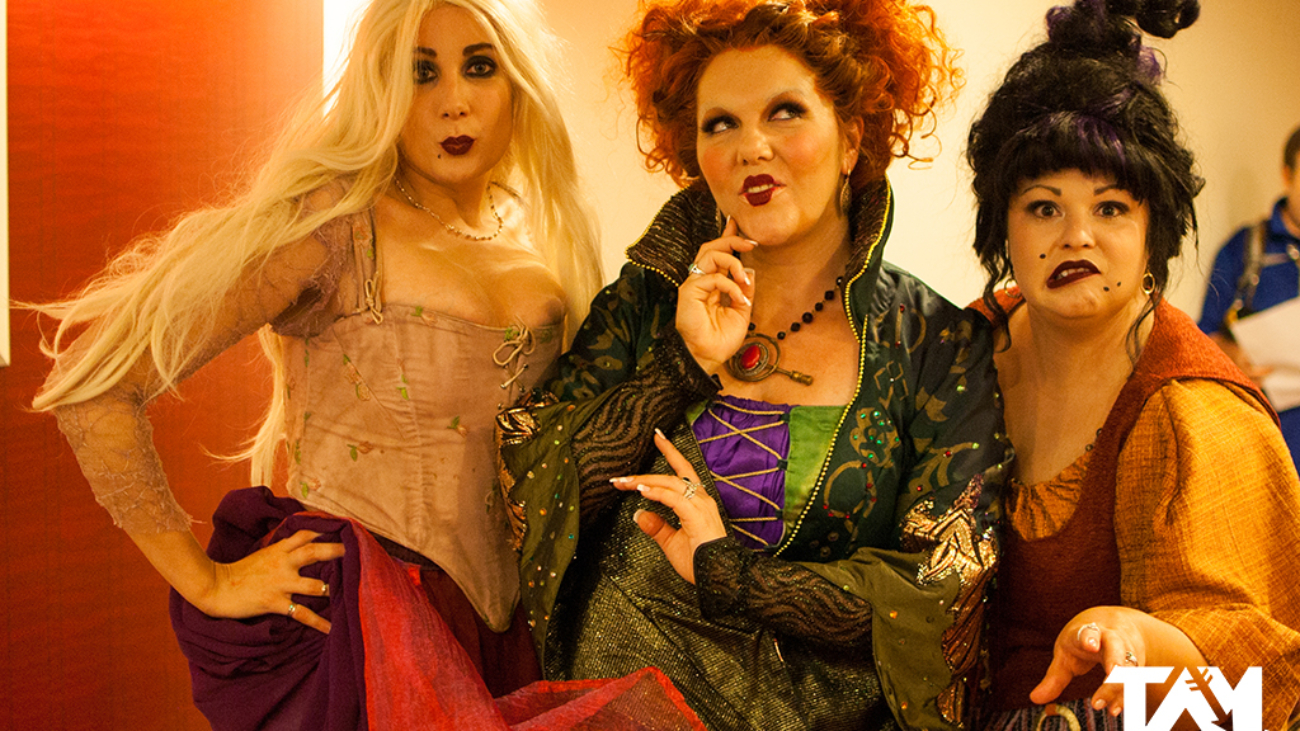 Vic Mignogna gets up close and personal with fans 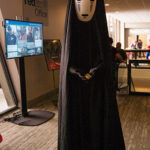 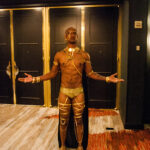 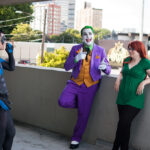 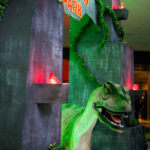 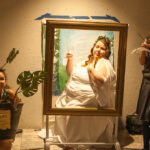 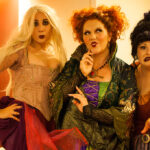 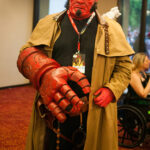 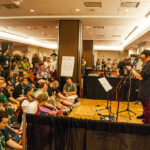 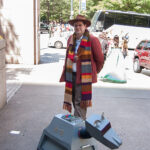 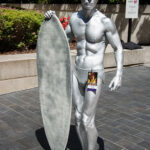