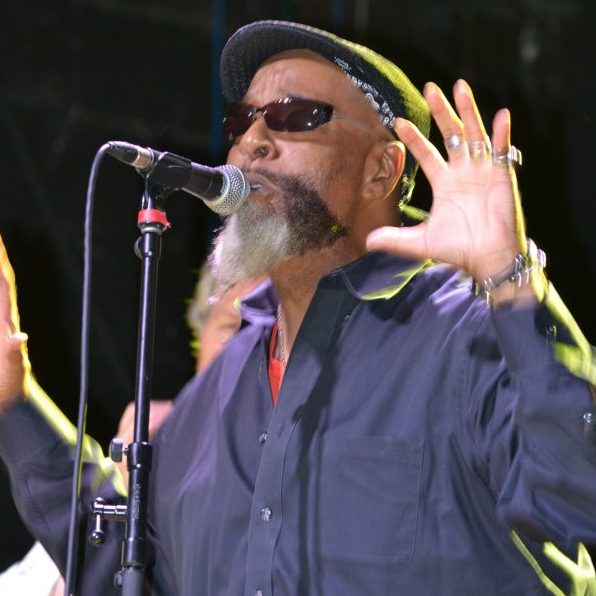 Live Review: JGBCB and Tribute at The Variety Playhouse

On June 24, 2017, my husband and I, along two long-time friends were at the Variety Playhouse in Atlanta for a night of Allman Brothers and Jerry Garcia cover tunes. The Allman Brothers catalog was performed by the aptly named Tribute, while JCBCB (Jerry Garcia Band Cover Band) handled the songs of their namesake. We were all quite pleased to come away from the concert, both bands having exceeded our expectations. The conversation on the way home was focused on which of the two bands we liked best, and it was unanimous: one band could not be picked over the other. They were both that great.

Tribute rocked the walls with one great song after another including “Whipping Post”, “Midnight Rider”, and even the audience chimed in during “Soul Shine.” Tribute wasn’t really trying to be the Allman Brothers, or even act like they wanted to be them; they were themselves, with their own style, singing Allman Brothers songs for the love of the music. And, they pulled it off with amazing grace and professionalism.

JGBCB  was an awesome breathe of style and grace, reminding us that Jerry Garcia was the soul of Grateful Dead. An icon in that right, but he was so much more, even as great as that was. Jerry Garcia has so much more music in circulation beyond the Dead. And JGBCB delivered that message to the audience with every note of every song. They played the music to us in the audience, and we gave them back our energy.

JGBCB/ TRIBUTE suggestion and/or opinion: If you ever get a chance to get tickets for their shows, do it. I dare you to go and then honestly say that you were disappointed. With either of these bands, your feet are just gonna groove with the music. We were so glad this concert was at the Variety Playhouse. I have attended several theaters in the Atlanta area, and in my opinion, there is no place better then Variety Playhouse. The acoustics there are in a league of their own. Last year the theater was renovated, and the new look compliments the core structure of the building. All the staff at The Variety Playhouse are sweet and friendly, along with professionalism.

We love going to Variety Playhouse for a night of music, and on Saturday, June 24, JGBCB & Tribute were amazing.

I'm a simple person, love photographing, nature, music, and living simple. I'm married to a wonderful man. My husband enjoy music as much as I do, its not just about the music, also the history of music. How one band or person can influence another, who played with who, before playing with their band now. What makes a person who they are ...when they get that song that slingshots them in to fame.....WE LOVE MUSIC...doesn't matter if your Emmylou Harris or someone on a street corner.....its all good to us.