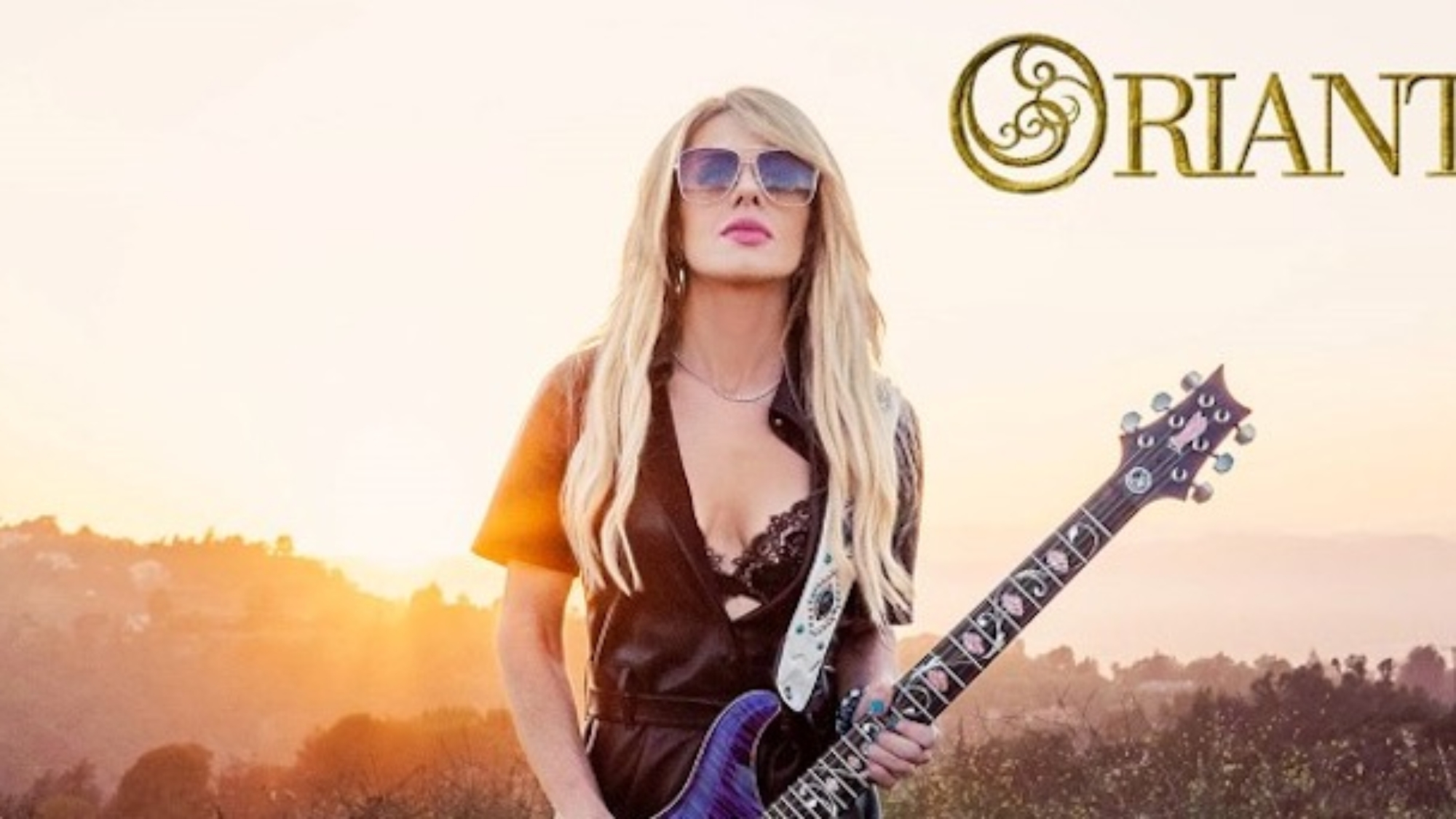 Guitarist Orianthi spreads her musical wings on Rock Candy, her fifth album. The eleven tracks on Candy are a diverse array of blues, pop and rock. “Illuminate (part1)” is a 57 second long instrumental that opens the record. Orianthi lays a bluesy but virtuoso lead that ends too soon. “Light It Up” is the initial single with a rocking, yet accessible riff that is made for radio airplay. The build up to the lead does not disappoint as Orianthi shreds with soul that again ends a little too soon. This refrain to shred is common occurrence on this album. “Fire Together” is another pop rock track with an anthemic chorus. The driving bass line and fiery guitar recalls 80s era Cult, and the guitar lead ignites like a spark.

“Red Light” is one of the heavier tracks on Rock Candy with its fast tempo and winding guitar riff that slows to a groove during the chorus. The blistering lead near the track’s conclusion is icing on the cake. “Living Is Like Dying Without You” is the longest track on Candy at a scant four minutes. It is a saccharine acoustic ballad that is saved by the brief lead. “Illuminate (part 2)” closes the album properly with Orianthi shredding away for two minutes.

Rock Candy is slightly marred by the lack of guitar leads. The world knows Orianthi can shred, yet she gives mere glimpses on this album. Several of these tracks could be replaced with instrumentals. The album is barely 31 minutes long, which is ample time to shred on three or four tracks. However, when Orianthi does rip, she never disappoints.

Rock Candy will appease fans of Orianthi and a good starting point for people new to guitar heavy music. There are some accessible songs on here. However, the lack of shred guitar makes me wish Orianthi could have given us a little more candy.

Check out Orianthi’s Facebook page for news and tour dates: