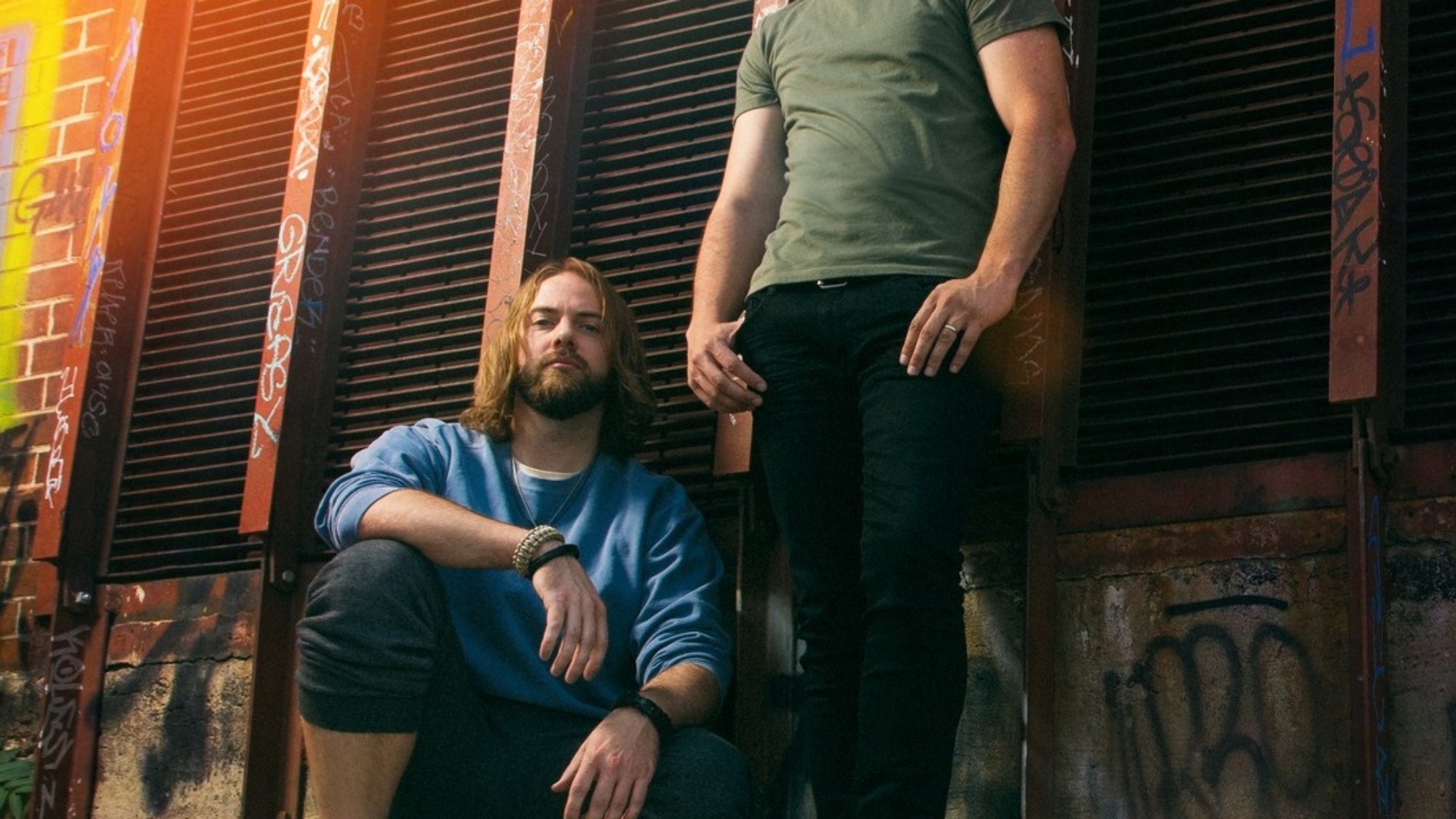 Lyrically, the track is about mental health struggles. “No matter how well-intentioned you and the people around you are, there’s nothing that can be done to help unless you can see and acknowledge the root of the problem,” says the band. “No matter how much you try to cultivate happiness, there’s always that “landmine” of unresolved issues, lurking underneath, just waiting to destroy you when you least expect it.”

‘You Can’t Fix Me’ is the lead single and start of the album release cycle for the upcoming EP titled Elsewhere (Fall 2022). Which promises to further focus on mental health. “The whole EP is really just a journey through different thoughts while dealing with intense depressive episodes.” explains the band.

Along with the single, the band has also released a music video, created by cinematographer Kyle Lamar of Digital Myle. “The idea behind this video is kind of a last-man-on-earth-in-a-desolate-landscape scenario,” says the band. “He has some seeds that he’s trying to plant, and cultivate new growth to bring a glimmer of hope through the desolation. In the beginning, we see him inadvertently cover a landmine with dirt as he’s planting. Throughout the song, we see him go through the emotional struggle of trying so hard to make something grow, and being so careful, and thoughtful, and methodical about his process, but ultimately only finding disappointment. In the final moments of the video, we see that something has finally grown, green and vibrant, and in his celebration and relief, he steps on the landmine and is blown into oblivion. It’s meant to be a pretty on-the-nose metaphor for the song.”

The single is currently available across all major streaming platforms. Listen to ‘You Can’t Fix Me’ on Spotify or watch the video on YouTube below.

Project Vela is making big waves in the modern rock arena, without ever playing a live show. The entirely DIY project, from the musical minds of lead vocalist Scott Spriggs and multi-instrumentalist co-producer Travis Owen, draws comparisons to their own idols, including Linkin Park, Breaking Benjamin, Starset, and I Prevail. Since their 2017 debut, Project Vela has been steadily growing a devoted fan base of over 75,000 monthly listeners on Spotify, while racking up millions of streams on YouTube.

“It just started as kind of like an internet project,” Scott says of the remote collaboration, which only brings them together a few times a year for studio sessions. “It was just for fun, and it just kind of latched on to people and started taking off.”