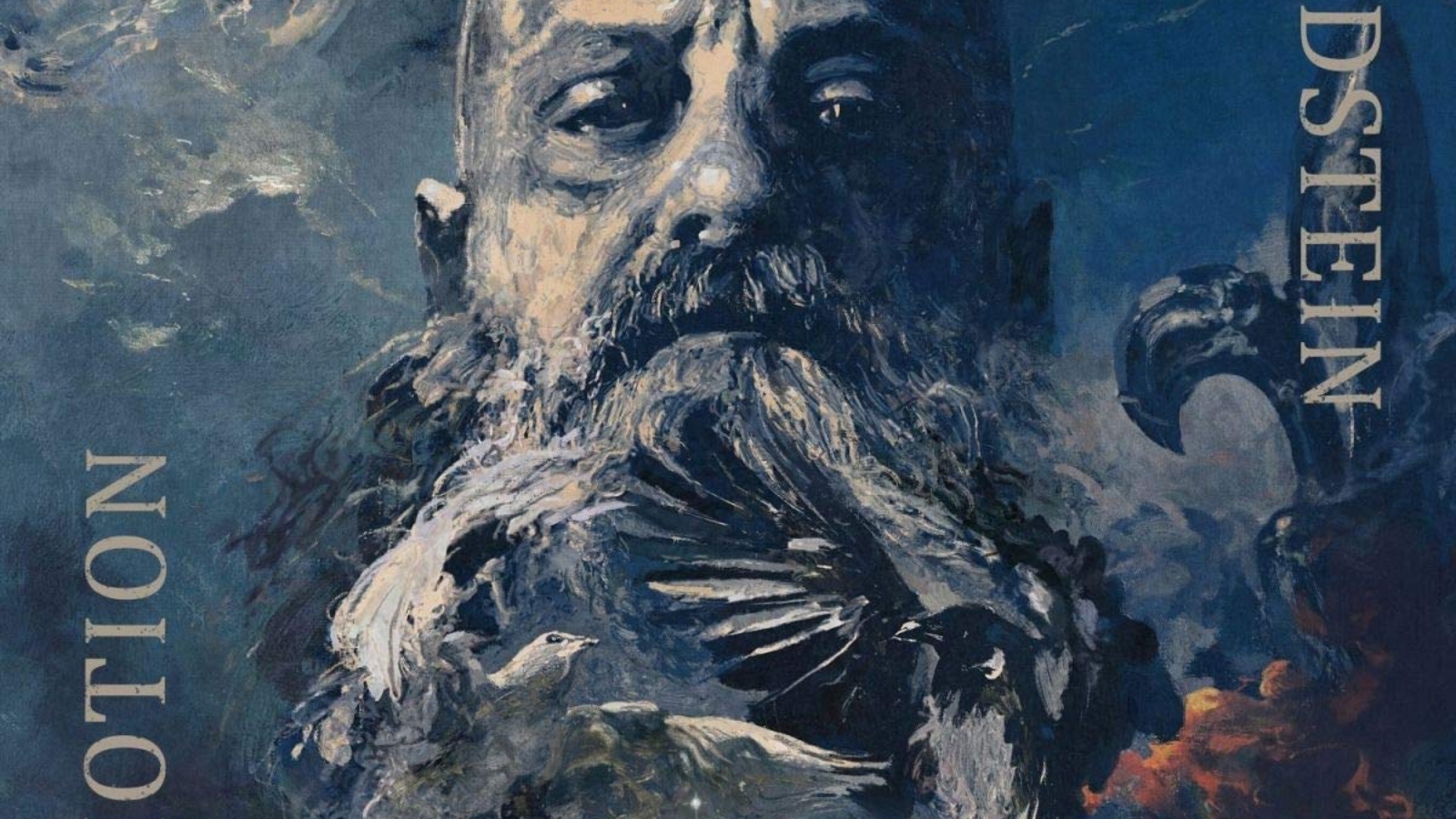 Heavy metal luminary Kirk Windstein has spent the last 35 years gracing the world with the heaviest, crushing, earth splitting, melancholic metal on the planet as founder and front man of Crowbar. His aptly titled solo debut, Dream In Motion, retains the sorrowful, downbeat spirit of Crowbar, but with a varied musical soundscape. The title track and initial single commences the record with Kirk’s signature sludge guitar riffs accompanied with pounding drums and bass. An ode to his life and career, “Dream In Motion” is a declaration of perseverance and dedication. It is a story of a man that has seen it all and knows that there is more to come. The grooving midsection and crunching guitar riffs reaffirm why Kirk’s music has stood the test of time.

“Hollow Dying Man” is a desolate, eerie number with gloomy riffs that one would expect to hear at a funeral procession. This melancholic feeling remains throughout the album. “Once Again” is notable for its jazzy percussion, which strangely complements the hazy, weeping guitars on the track. “The World You Know” is another dirge with a depressing, overwhelming riff that feels like a looming black cloud. Despite the despondent music, Kirk urges one to live on, in hopes of a better tomorrow. “Necropolis,” features a strumming guitar that sounds like tears hitting the ground. The mournful guitar keys accentuate the feeling of sadness and misery on this track. The album concludes with a cover of “Aqualung” by Jethro Tull and a personal favorite song of mine. Crowbar has played this song live, but never recorded it for an album. Kirk and company cover the song superbly, especially during the acoustic part of the song. A song about homeless man without hope, the lyricist encourages Aqualung to carry on. It is a fitting end to an album created by a man that refuses to give up.