You know that old saying — if you have an ax and you replace the handle, and later on you replace the blade, is it still the same ax? Welcome to Doctor Who — a show whose handle and blade have been changed so many times it might not even be an ax anymore. The venerable not-so-cult-anymore sci-fi show began its newest season (the 11th of the modern incarnation of the show, the 37th in all) on Sunday, 8 October, after nearly a year-long wait. This isn’t just any new season, either: It’s one of those rare times when everything changes — lead actor, supporting cast, showrunner, producer, the majority of the production team, and even the composer (something that hasn’t changed since Murray Gold took up the baton and synthesizer in 2005). Even the way the show is filmed is new. And new showrunner and head writer Chris Chibnall revealed last week that this season would include no elements from the show’s storied past, other than the Doctor and his (sorry, her) time machine, the TARDIS. So is it still Doctor Who? 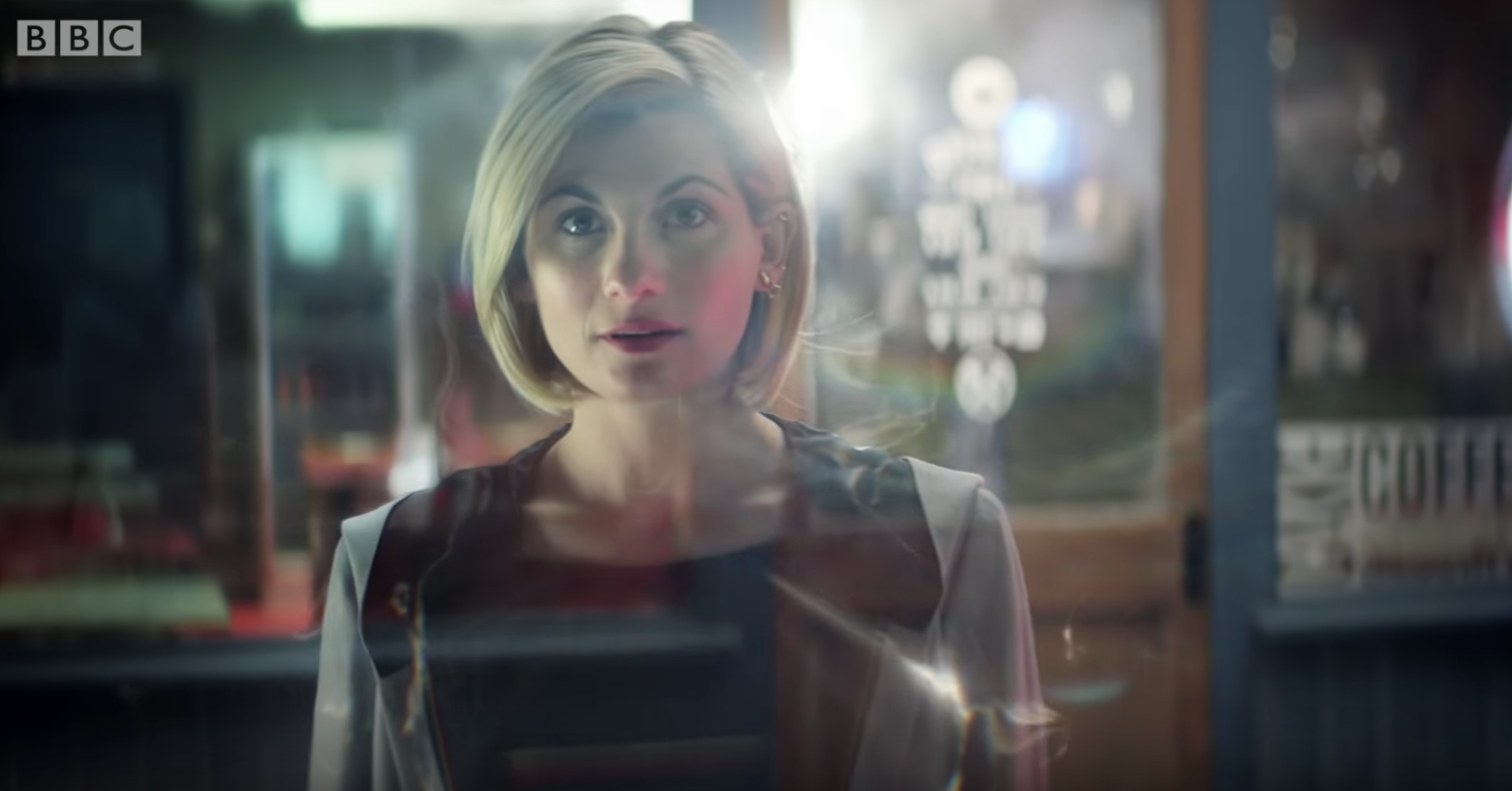 The short answer is “yes.” Led by new star Jodie Whittaker — the first woman to take on the iconic role of the Doctor — the series, at its core, still adheres to the formula that makes Doctor Who the unique show that it is. It’s still about a mysterious time traveler knocking about the universe righting wrongs and challenging bullies of all sorts (“When people need help, I never refuse”). The Doctor still picks up companions along the way — those ‘average joe’ types that are there for the audience to identify with and connect to, who get to have all the amazing experiences that we don’t get to have. The show is still about weird aliens and strange monsters and how encountering them affects the Doctor, the companions, and the people around them. It’s still about hope.

But this season — and this first episode in particular — is, for the most part, a clean slate. Yes, the show has 55 years of history behind, but just like when it returned to screens in 2005 after the original series having been canceled in 1989, you don’t have to have any prior knowledge to understand what’s going on. So what is going on? Well, luckily for viewers, not a whole lot. The basic alien-threat-on-earth premise isn’t exactly thin-on-the-ground, but it did have to leave a lot of room for the Doctor and new Companions to be firmly established. The new 60-minute episode length helped with that, giving time for both aspects of the episode to be developed (with the side-effect of the pacing seeming a good bit slower than modern Doctor Who is usually known for). And the characters are a pretty strong bunch — Graham (played by Bradley Walsh), Grace (Sharon D. Clarke), Yasmin (Mandip Gill) and Ryan (Tosin Cole). Each is connected in a different way, with different backgrounds, different skill sets, different perspectives, different challenges. There’s nothing overtly or obviously special about any of them, which is what makes them special — they rise to the occasion in spite of the shocking strangeness of the situation they find themselves suddenly in. But part of that is due to the Doctor — she inspires this in others. You want to rise to the occasion because the Doctor thinks you can — or makes you believe that you can. This Doctor immediately embraces these stray people, gathers them around her, makes them part of her posse, gives them the opportunity to contribute their skills to solve the situation at hand. Every part of the team is valuable. There is definitely a camaraderie in its infancy between these characters that I’m looking forward to seeing develop over the course of the season.

Jodie Whittaker, at the core of the show, is brilliant. She immediately channels the essence of who the Doctor is. She’s quirky, funny, serious, caring, compassionate, stern, and decisive, sometimes all at once. She’s mercurial, but with a sense of purpose and a drive to assist and protect.

While the episode is an easy jumping on point for new viewers, it doesn’t leave more established viewers behind. While everything is presented in a way to make inexperienced viewers feel welcome, there are still moments that longtime viewers will identify with. Subtle moments. Not necessarily nods, not really callbacks, and definitely not overt homages — we’ll call them familiarities that remind us “legacy fans” that this is the same show that William Hartnell, Tom Baker, David Tennant, and Peter Capaldi once helmed.

No matter how good a new Doctor’s first episode is, it never ends up being a fan favorite (with the possible exception of Matt Smith‘s “The Eleventh Hour). It takes time for the new production team to gel, it takes the actors time to settle in, it takes the writers a minute to get the rhythm of the actor’s deliveries and personalities, and the chemistry between them. And through that process, each Doctor’s era improves immensely. This episode was a good one, definitely, but no matter how long Whittaker stays on the show, whether it be one season or ten, this won’t go down as one of her best. The pacing is undeniably slow. The alien threat is on the throwaway end of the spectrum (a common complaint with adversaries in debut stories, whether it be the Sycorax in “The Christmas Invasion,” the Atraxi and Prisoner Zero in “The Eleventh Hour,” or even the long-established Autons in “Rose”) and has drawn comparisons to The Terminator as well as two Star Trek aliens. Some of the exposition is a bit clunky. But on balance, there were also great things about it. We get to see the Doctor as tinkerer, inventor and maker once again. We get a fresh take on the character that we’ve known for decades that’s both new and familiar at the same time. The photography is stunning. The new composer (Segun Akinola) is a radical change from Murray Gold, and he brings a more abstract, amorphous style to the show.

This season seems to be heading in a confident new direction. If you’ve ever been curious about Doctor Who but have never watched it before, give this season a try. If you missed the 7 October debut, you can catch repeats on BBC America or you can attend a Fathom Events screening at cinemas across the country on Wednesday and Thursday, 10 and 11 October. If you’re in the Atlanta area, look for the Wednesday night screening at the Regal Cinemas Hollywood 24 hosted by local Doctor Who convention WHOlanta (view details on Facebook here). Climb aboard the TARDIS and enjoy the adventure!