Full Gallery by Julie Lott at the end of the review

The Masquerade was filled with whispers of anticipation for the show in Hell on October 6. The main course for the evening was The Bastard Suns with appetizers AndLove and The Muckers. The alleyway was filled with your seasoned punk crowd. Attendees weren’t eager to push up and crowd the stage as everyone seemed to have been there and done that. The audience hunkered down in their spots in the crowd, most with a cold one in hand, none of them fledglings to the concert scene. Anyone not ready to perch up inside the venue was outside finishing off his or her last glass of conversation around the dying ember of a cigarette. Anticipation hung in the air for music to kick off the night. 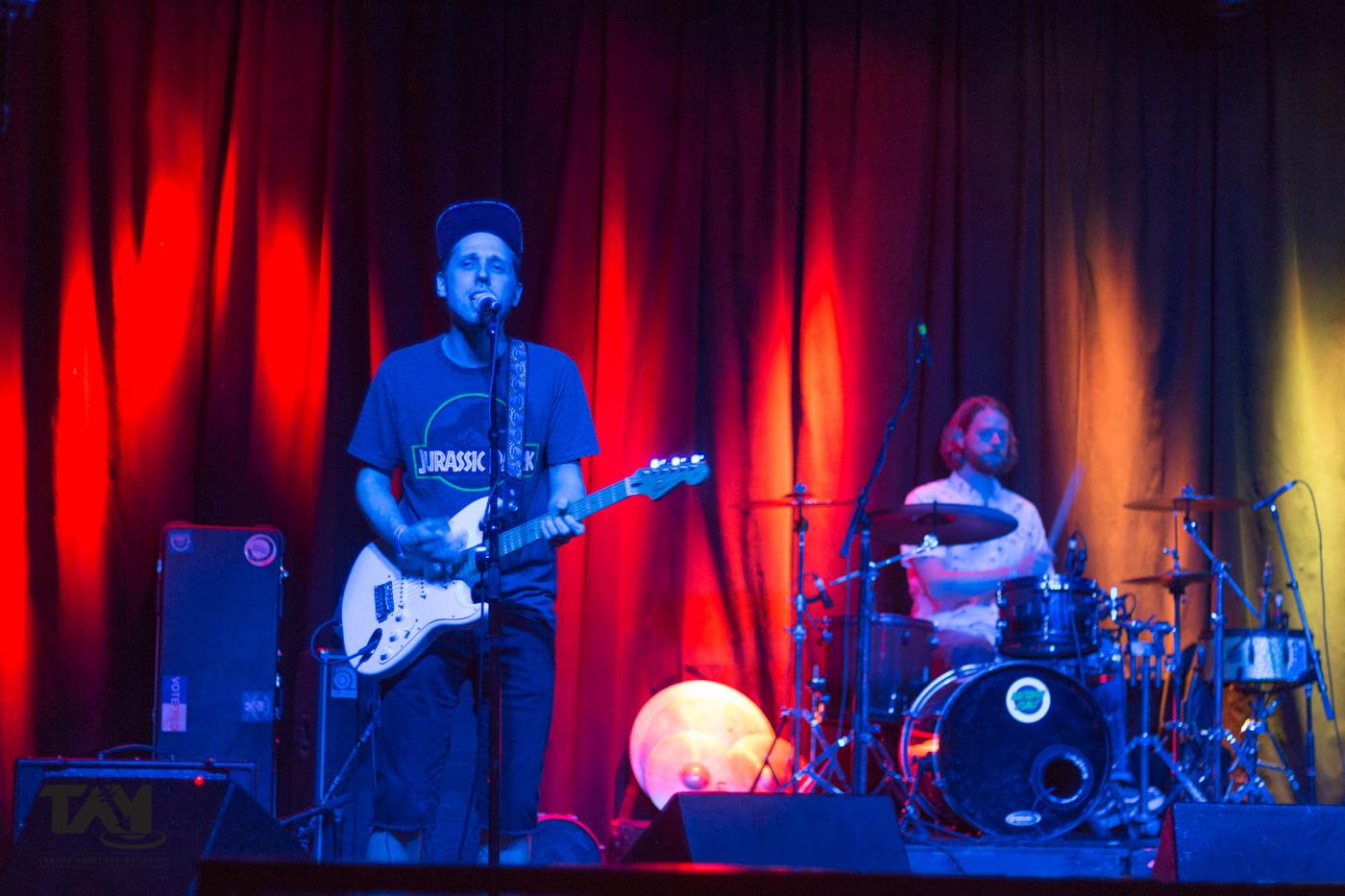 First on the menu was AndLove, a local band hailing from the streets of Atlanta. Their stylings keep it lively with a mix of reggae, rock, punk, and whatever else feels right. Although the band has been around for over half a decade, they still have a refreshing garage band feel with their performance. Each instrument of their three-piece ensemble stood out with unique character as their melodies blended together in a delicious smoothie of good music. They did a great rendition of “Miss Jackson” that got the crowd bumping. Shout out to their lead vocalist and guitarist Timmy Halischak for leading such a groovy band and keeping it real. 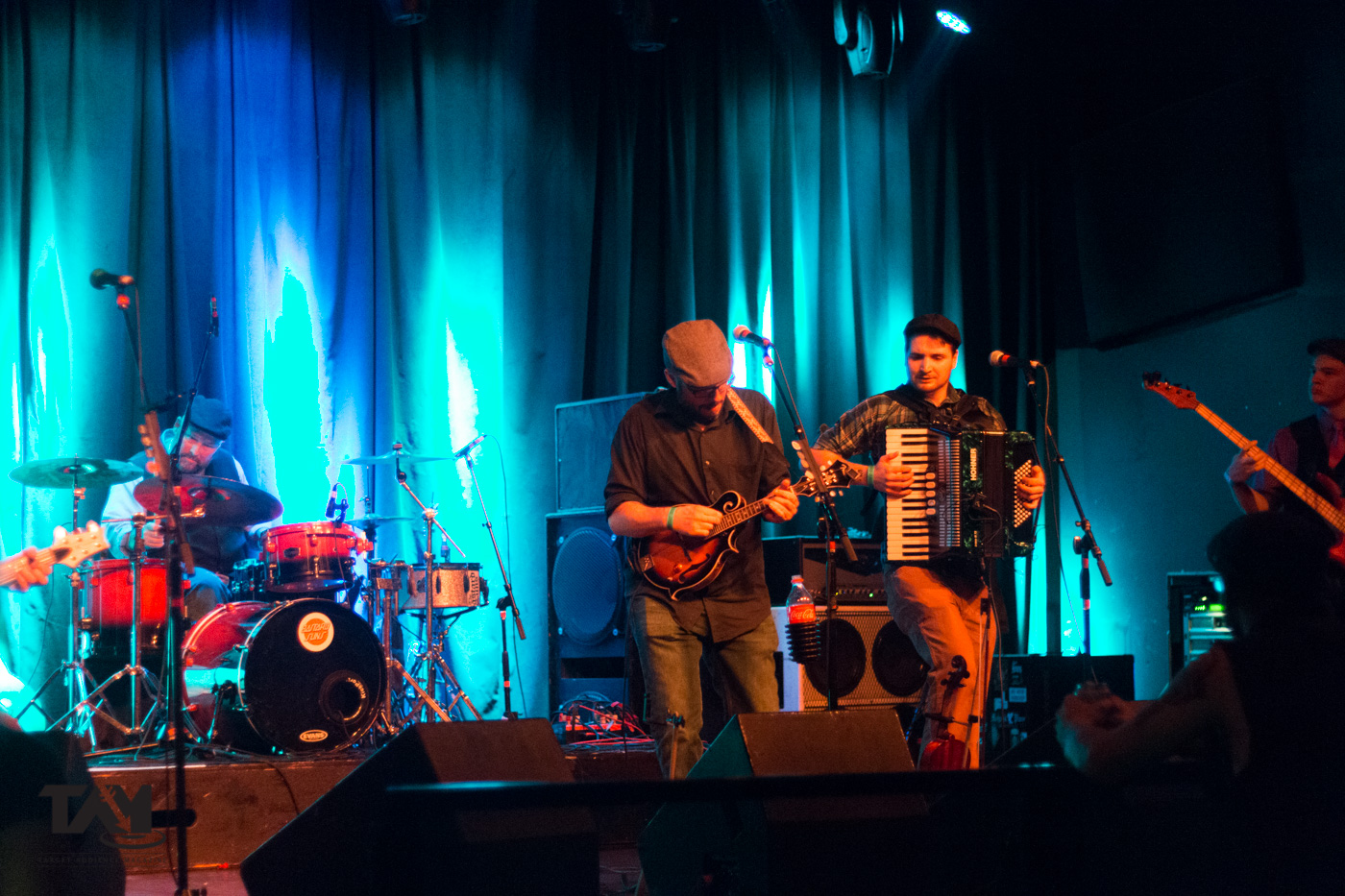 Next up on the menu was The Muckers, a five-piece Irish rock band that also are locals to Atlanta. Off the bat, The Muckers have a very slick look with everyone dressed up in what you’d expect from a polished, well-toured folk band. However, these guys are only the new kids having been around since 2015. On first impressions, by that I mean looking at their outfits and instruments before they played, the band has a very folk vibe as they do incorporate a mandolin, violin, and accordion in their set. First impressions in this case were completely wrong as their first song fired off with a pungent punk sound that shifted the mood from Mumford to a more Flogging Molly or Dropkick Murphys vibe. These guys are definitely going places.

And now for the main course, The Bastard Suns. This ragtag group of misfits really knows how to prepare for a show. Before their set, the band was getting in their groove as this was their first stop on a three-week tour. When they took the stage and struck their first chord, the entire crowd started bumping. I personally couldn’t stop dancing for the first three songs. 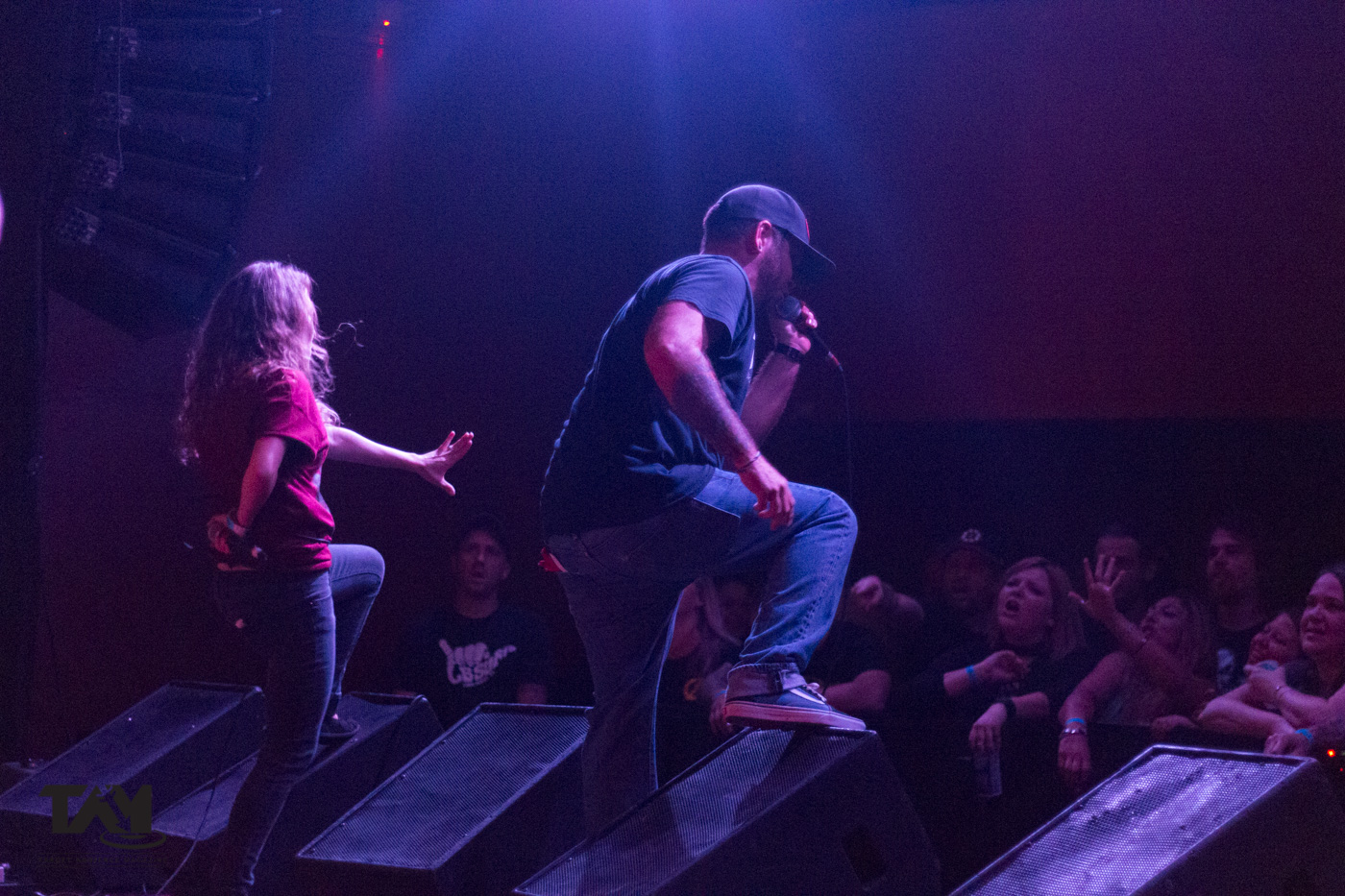 The energy and showmanship put on by lead vocalist couple Clay and Whitney is unmatched by anything I’ve seen in live performances. And not to toot my own horn, but I’ve seen a lot of live performances from Van Halen to the Black Keys to Lil Dicky. Clay and Whitney have that extra connection with their audience so their audience can get the most band for their buck. But enough about them. Wes, the mastermind behind their guitar riffs, killed it with his solos with the crowd eating up every note of his polished licks. Tonka, the machine-turned-human drummer, had a smile on his face the entire time he was jamming out on his beloved drum kit. His change of address is the pocket as he was spitting bars of beats that could come from nowhere else. If anything, you must see this man play drums live. And then you have the new additions to the crew, bassist Ian and trombonist Mike. Although both of these cats haven’t been with the band for long, both fit naturally in the band’s performance as if they had always belonged. 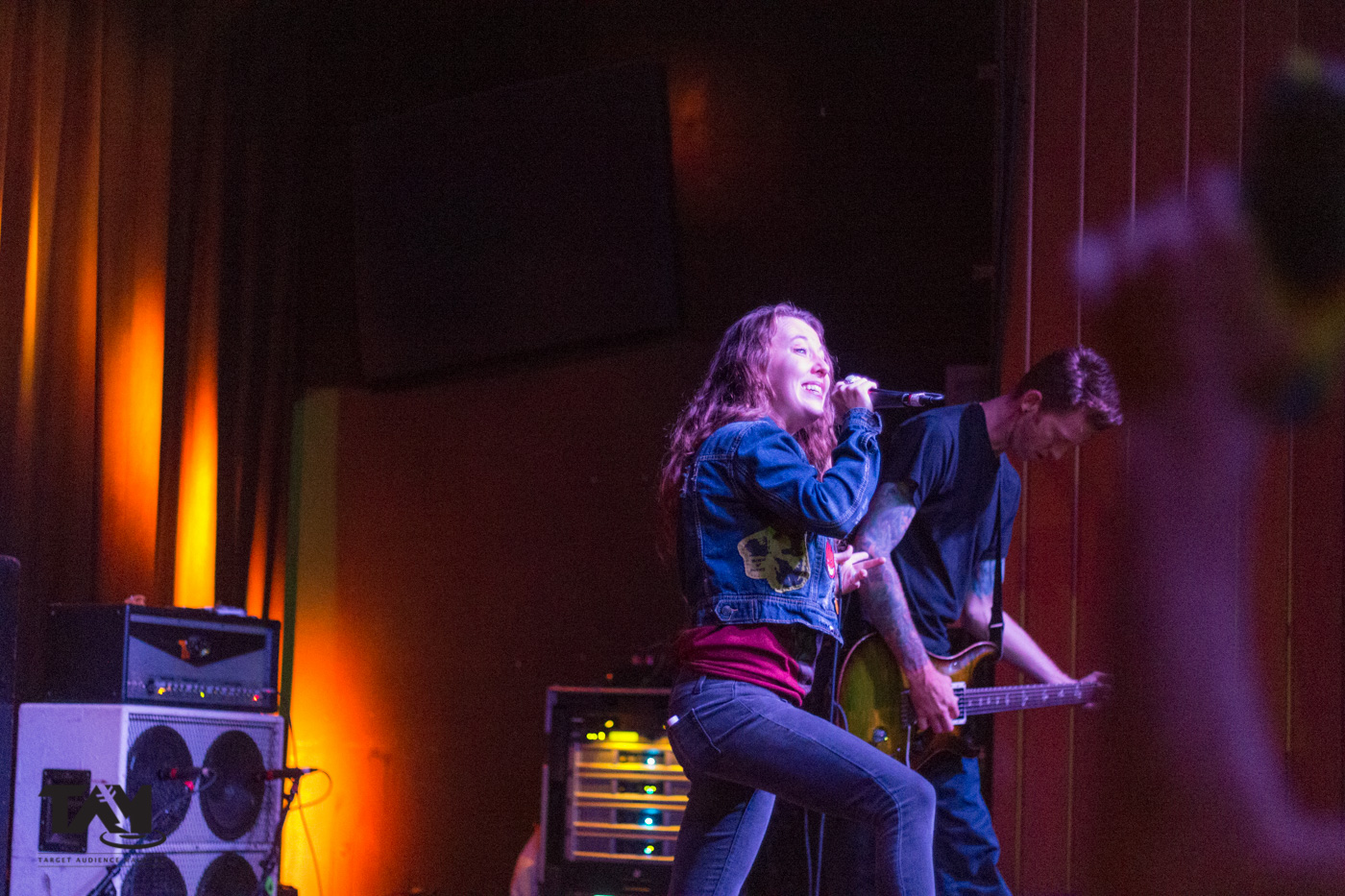 The overall set that The Bastard Suns put on was organic. By that I mean they put together their set list the day of their show to keep each live performance unique and special for their fans. This particular set was super unique as Clay ripped his new jeans on stage at the crouch with a follow up by the band with the song “Smell Your Dick”. By the end of their set, Clay was pants-less but still killing it. This really shows how familiar these guys are with performing, and that they always keep it real and fun. At the end of their set, they preannounced their last two songs, and by that I mean they asked the crowd what order they wanted them in. To add more icing on the cake for their fans, we all got to end the night with a killer encore of “Fat Bottomed Girls”.

Even with the switch up on locations for Masquerade, the same old vibe has carried on to their new home. And the same can be said about the classic acts that roll through. To catch The Bastard Suns on their tour, check out their tour dates here.