by Dan Carroll
with no comment
Event AnnouncementsThe Aristocrats 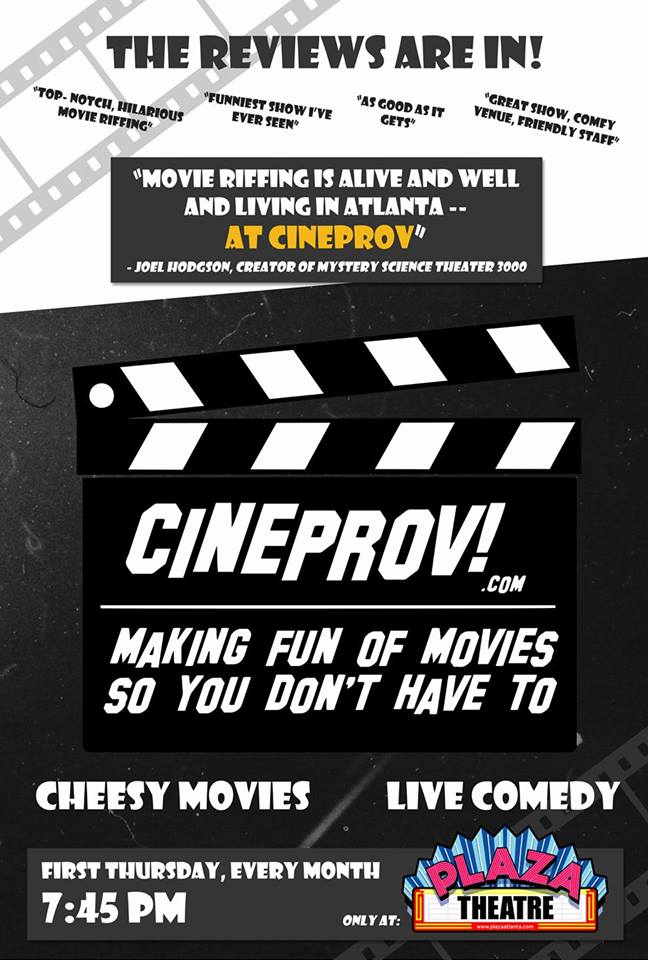 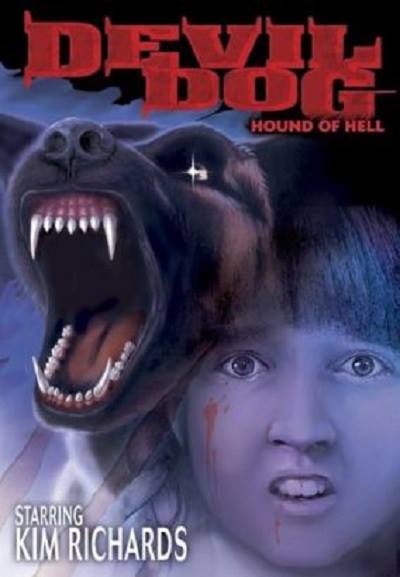