The Tabernacle played host to Coheed and Cambria on Monday, March 14 as they tour supporting their new album, The Color Before the Sun. Though the crowd started a little cold for Silver Snakes, with the exception of two die hard fist pumping fans, their come on hard, driving intro proved that there couldn’t have been a better choice to open tonight’s show. The bassist has more energy than any bassist I’ve seen outside the thrash metal scene. He rides the music like waves, but never stops below a slow simmer of energy. The grabbing hook of Silver Snakes is their seamless transition into electronic styles and back, it’s unexpected and well done. Silver Snakes saved their best for last and by the end had the crowd, which had doubled in size, enthralled. It is my hope that those guys made some new friends tonight. At any given point, I only counted an average of five cell phones during their set.

I The Mighty followed Silver Snakes. Their style is a blend of heavy, moshing thrash and plaintive emotional sung harmonies.  They have a very broad dynamic range, going from barely there whispers to full out thrash between measures. They kept up a high energy set, nothing dragged and the audience loved it.  I the Mighty is so tight because the singer and guitarist have been playing together since high school.  They have a new album coming out, Connector, and have been trickling singles out over the last few months on Spotify and soundcloud.

Glassjaw has been around since 1993, through some lineup changes around the core of the band: singer Daryl Palumbo and guitarist Justin Beck.  They had a decent following in the late 90s post-hardcore scene, but they were never my cup of tea. That’s okay, though, because I heard plenty of people eager to see them before the show.  The singer and bass player were energetic, prowling the stage and engaging the audience.  I thought the guitar player was a little bit subdued for the music, wearing a heavy raincoat (for some reason) and standing still the entire time. They are showcasing some new material on this tour, their first actual tour, aside from a few performances here and there at major festivals around the world (Again, they’re not my favorites, but don’t think they don’t have a big following) in preparation for an as-yet-untitled forthcoming album.  You can hear their latest song, on their soundcloud page.  Their latest EP is 2011’s Coloring Book.

The call and response from band to audience is like nothing I’ve ever seen before. It’s not as simple as the guy playing the least amount of notes telling us to clap our hands, and we the people obeying. No, this participation is premeditated without practice. If you’ve ever wanted to be in a movie scene when the school breaks out into the same choreographed song spontaneously, this is where you want to be. With the rise and fall of each song and chord, everybody in the sea of fans shifts and sway in a way all their own, that always fits with everyone else. You don’t have to be in the middle of the small ocean of bodies to feel the tides change. You can feel it in the explosive energy when the band lays it on thick with floor toms, bass, and power chords, or in the absolute chorus of voices when the band drops out completely and the “Children of the Fence” cry “MAN YOUR OWN JACKHAMMER!”.

In short, if you go to a Coheed and Cambria show, whether it’s your first time or you’ve been going for years on end, whether you’re on the floor with hundreds of others, or in the balcony. Expect to see, no, to FEEL a spectrum of emotions from the entire building. Coheed and Cambria are not the show, YOU are the show. 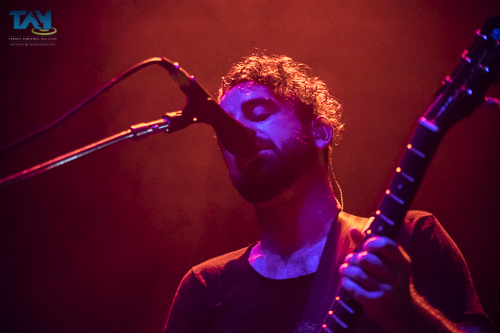 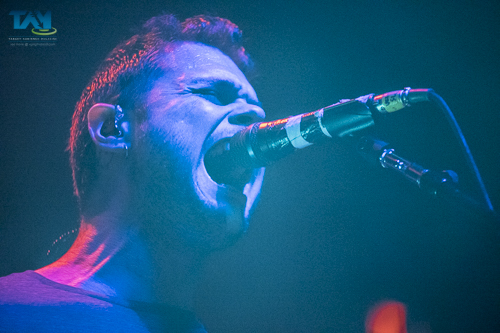 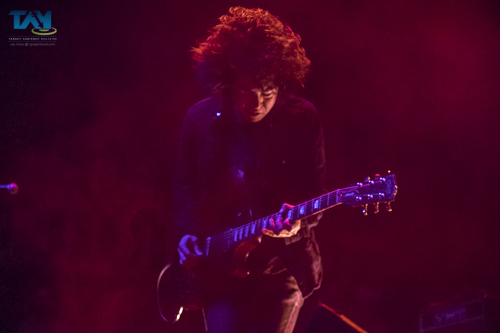 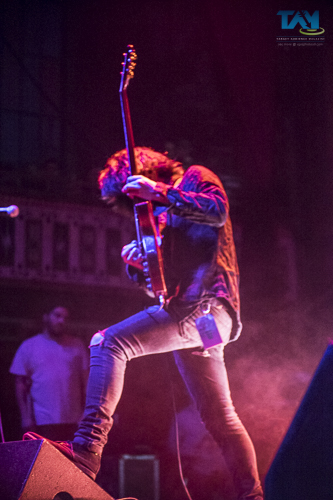 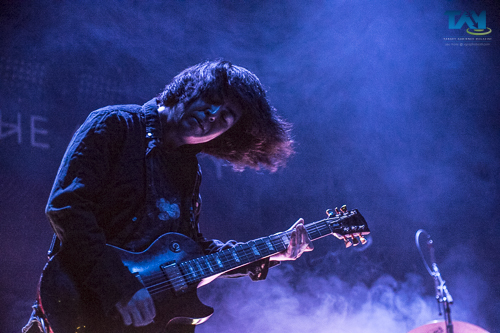 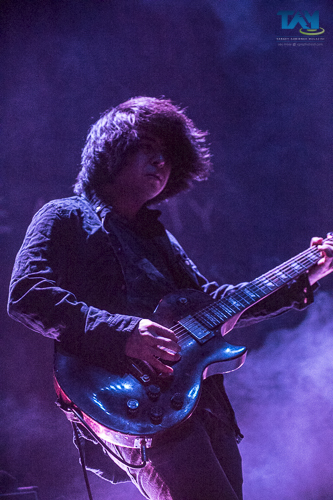 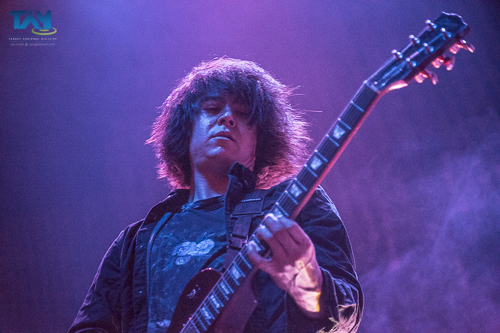 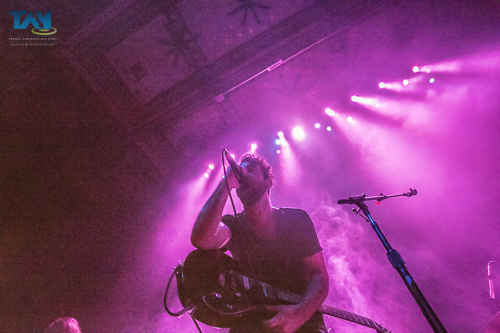 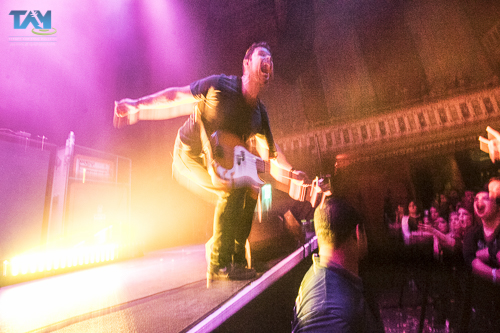 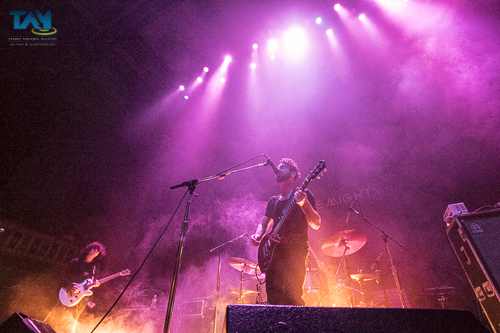 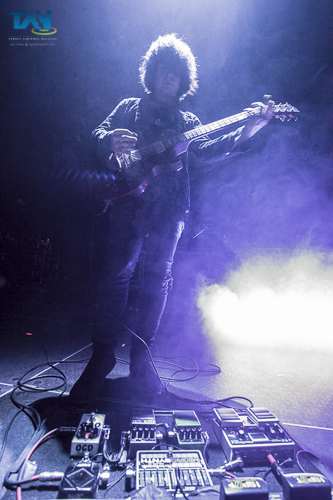 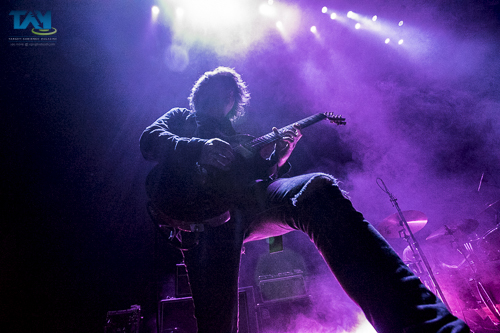 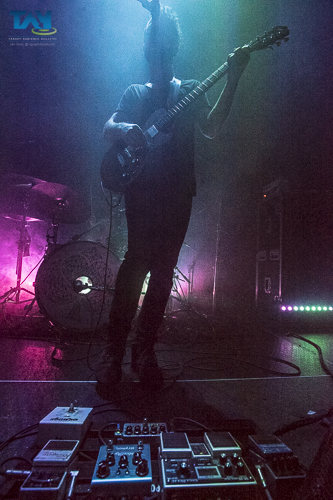 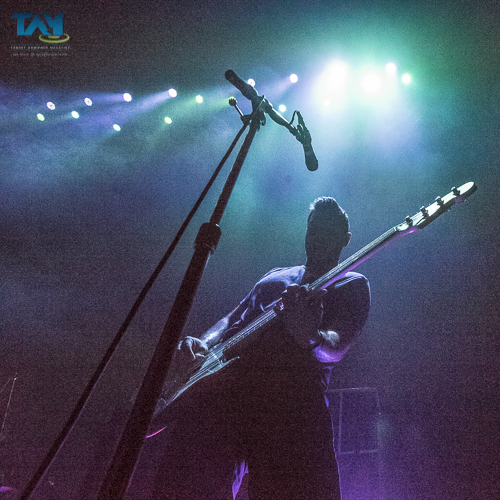 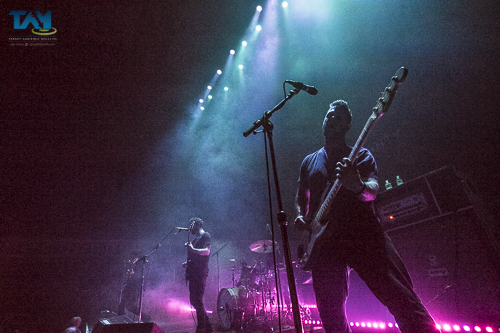 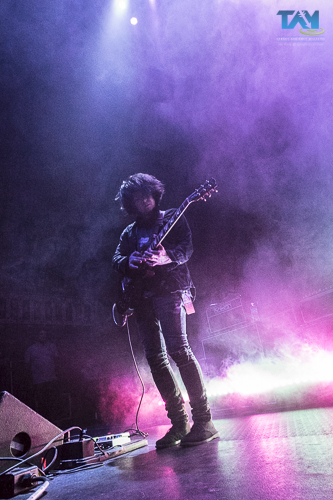 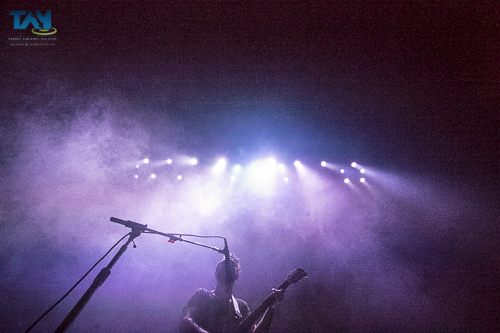 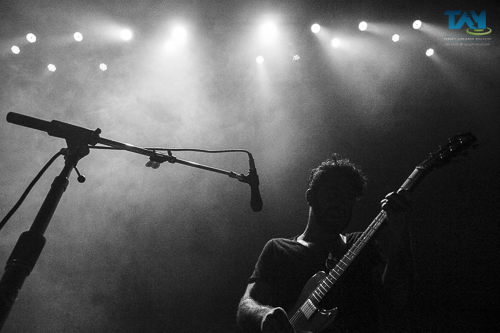