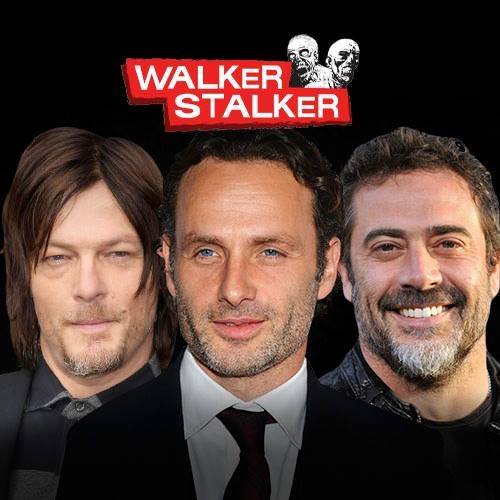 Walker Stalker Con, a Walking Dead themed fan-centric convention, will be held at the Georgia World Congress Center, in Atlanta, GA on Oct. 28 – 30, 2016. Fans will have the opportunity to meet their favorite stars of the show and numerous other leading actors from television and cinema at the convention. Specific information about guests, tickets and photo opportunities can be found at the official website.

Walker Stalker Con has become an incredibly popular convention, offering something for everyone from the diehard fan to families to those with a growing interest in the genre. The Atlanta event in particular garners the most attendance of any Walker Stalker Con, with over 50,000 fans in attendance at last year’s event. It is also a three day event, an additional day compared to other Walker Stalker cons.

The Atlanta event features an all-star guest lineup, with more than 50 of the most popular actors from shows such as The Walking Dead, Bates Motel, American Horror Story, Vikings, Sons of Anarchy and more in attendance. Guests will speak to the audience, meet fans, pose for photos and sign autographs

Attendees can also participate in a range of engaging and unique activities, including:
● Free panel sessions led by stars from some of television’s most popular shows.
● “The Walking Dead Experience” is an immersive theatrical attraction in which small audience groups are placed in the middle of the action as either “walkers” or “survivors” and moved through a story by performers.
● Zombies and cosplayers roam the convention floor, making for interactive experiences attendees will never forget.
● “The Zombie Apocalypse Experience”, in which participants are given Tactical Laser M4’s™ and roam through an apocalyptic maze battling zombies.
● “Bringing the Dead to Life with Tate Steinsiek”, a two hour demonstration showcasing intermediate and advanced zombie special effects. This is a chance to get up close and personal with one of the stars of Face Off as he explains and demonstrates his incredible craft. There will also be a “Custom Convention Make Up Session” with Tate.
● Vendors who deal in the comic, entertainment, zombie and other genres and industries.

There are even a number of opportunities to volunteer at the event, which can be found on the Walker Stalker Con website.

One of the most popular elements of the convention is the chance to meet and hear from stars from popular shows. In Atlanta, attendees will be treated to sessions with:

The full lists of guests is on the Walker Stalker Con Atlanta website.

Walker Stalker Con is not just a convention. It is a fan meet up and an opportunity for each fan to come away feeling like they’ve had an amazing experience and became part of a greater community of zombie lovers! Walker Stalker Con is three days of events, panels, and experiences that zombie fans won’t find anywhere else!

The full event schedule can be found at http://walkerstalkercon.com/atlanta.

Keep up with the happenings on social media: