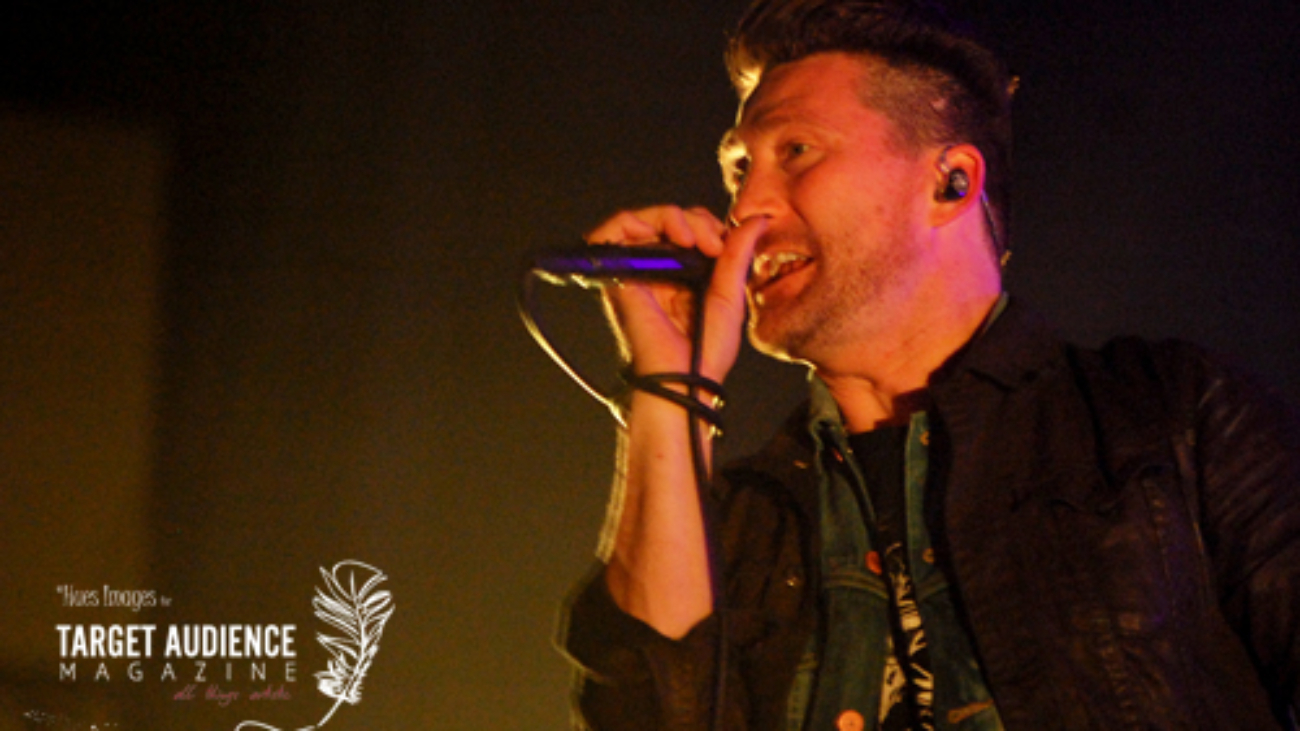 Atlanta said goodbye to alternative rockers Anberlin at Center Stage Nov. 22, one of the last dates of an extensive final tour. Earlier this year, the band surprised many by announcing that it would be breaking up after twelve years together, promising the release of a final album and one last world tour. Front man Stephen Christian assured fans that this decision was mutual with all members of the band and that they simply wanted to end things on their own terms rather than burn out somewhere down the road. Anberlin’s final album, Lowborn, is a reflection of that desire with an eclectic mix of songs unlike anything the band has ever done before.

It was Anberlin’s older material, however, that took the spotlight during the final show in Atlanta, as “Paperthin Hymn,” from 2005’s Never Take Friendship Personal opened the show with the crowd screaming along to every word. “We Owe This To Ourselves” kept the night going without missing a beat as Christian darted across the stage with incredible energy and a smile that never left his face. The band’s 12 year history was well represented in the set, from “Readyfuels,” their very first single from 2003’s Blueprints for the Black Market, to “We Are Destroyer,” from Lowborn. Songs from the band’s beloved 2007 album Cities seemed to get the most love from the crowd, with “A Whisper and a Clamor,” “Godspeed,” “Dismantle. Repair.” and “The Unwinding Cable Car,” which had them singing so loudly they drowned out Christian’s vocals.

The highlight of the evening was just after “(The Symphony of) Blase,” when Christian noticed that someone in the crowd had just proposed to his girlfriend. “You do realize that song is about a break up, right?” he joked with the couple. They told him that the first time they ever kissed was at an Anberlin concert five years before and Christian took this to heart and decided to dedicate “Inevitable,” which was not actually on the set list, to them. He even modified lyrics to, “Will you marry me tonight?” It was a beautiful and heartwarming performance for everyone present, but one that the couple will surely never forget for the rest of their lives.

“The first time we ever played in Atlanta, I knew we had made it,” Christian told the crowd between songs. “We were playing between (heavier bands) but you guys welcomed us. This is all because of you.” The night continued with “Impossible” and “A Day Late” before fan favorite “The Feel Good Drag” closed the set with the entire venue on their feet jumping and screaming along. The band came back out to perform “fin,” the beloved closing track from Cities. Lyrics from the song “Harbinger,” which is about the band’s decision to break up, found their way to the end of the song with Christian repeating earnestly, “We’ll live forever,” as fans held up their hands with fingers crossed in the symbol of the band as if they agreed completely. 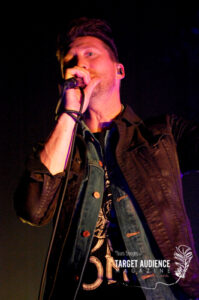 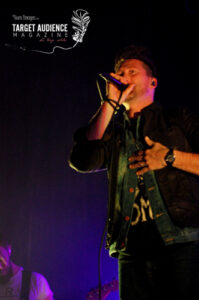 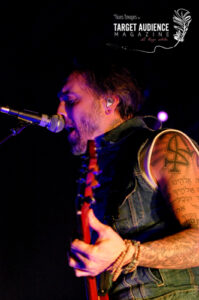 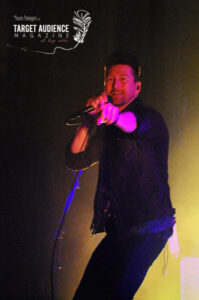 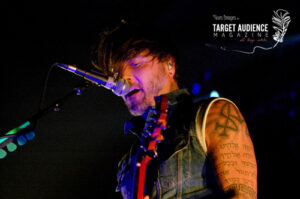 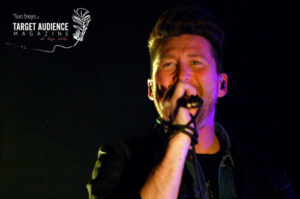 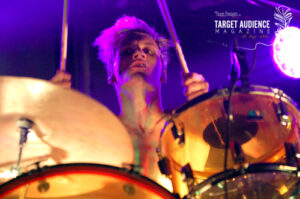 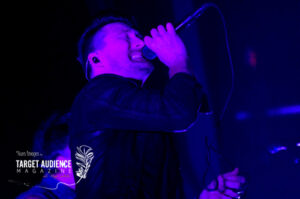 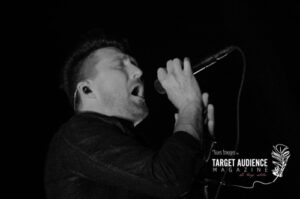 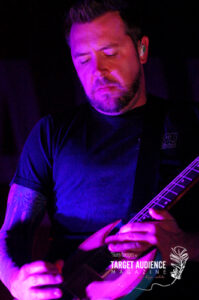 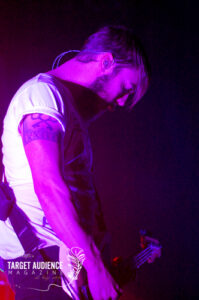 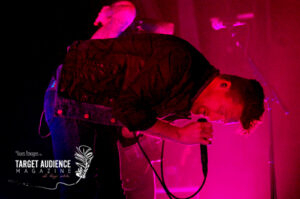