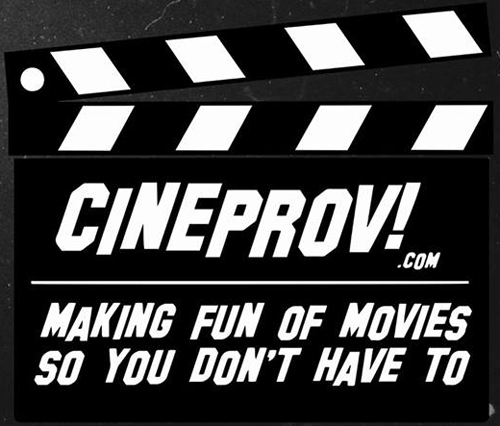 Cineprov: Making Fun of Movies So You Can Laugh