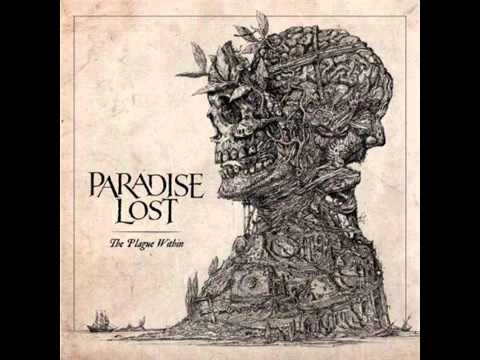 CD Review: “The Plague Within” by Paradise Lost

Three years have passed since British doom metal masters Paradise Lost released the excellent Tragic Idol. The group’s newest release, The Plague Within, shows the band returning to its death metal roots. The dreary “No Hope in Sight” features growling vocals, which were absent on Tragic Idol. The song is a crunching piece of melancholy that will surely become a fan favorite. The driving “Terminal” pounds along like an army marching to war. The goth tinged “An Eternity of Lies” is another standout track with its symphonic introduction and baroque structure. The piano, violins and guitar are beautifully arranged to create a powerful emotion of sadness and isolation. The grooving “Punishment Through Time” is pure serpentine sludge reminiscent of Black Sabbath. Another notable track is “Sacrifice the Flame,” an appropriate title for this dirge.

The production is good, compliments of Jaime Arellano. Arellano gives the album a Nineties feel with a contemporary flavor. One can listen to this album and there is a feeling of mid-Nineties Century Media or Earache. However, the sound is not muffled and very clear. While I am partially biased to the production of Tragic Idol, I think the sound on Plague Within perfectly fits the heavy gloominess of the album.

The Plague Within is another awesome record by one of the U.K.’s best bands. The band did not emulate Tragic Idol and instead went in another direction, which is why this album is so good. It is also why Paradise Lost has longevity because of the band’s willingness to take chances and not make the same record. I highly recommend buying this record.

For more information on the band, visit http://www.paradiselost.co.uk/