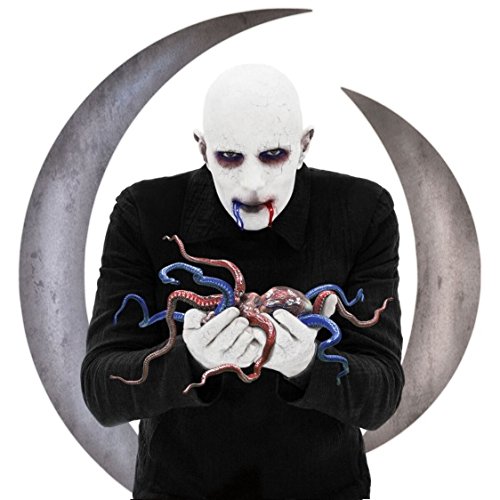 CD Review: “Eat the Elephant” by A Perfect Circle