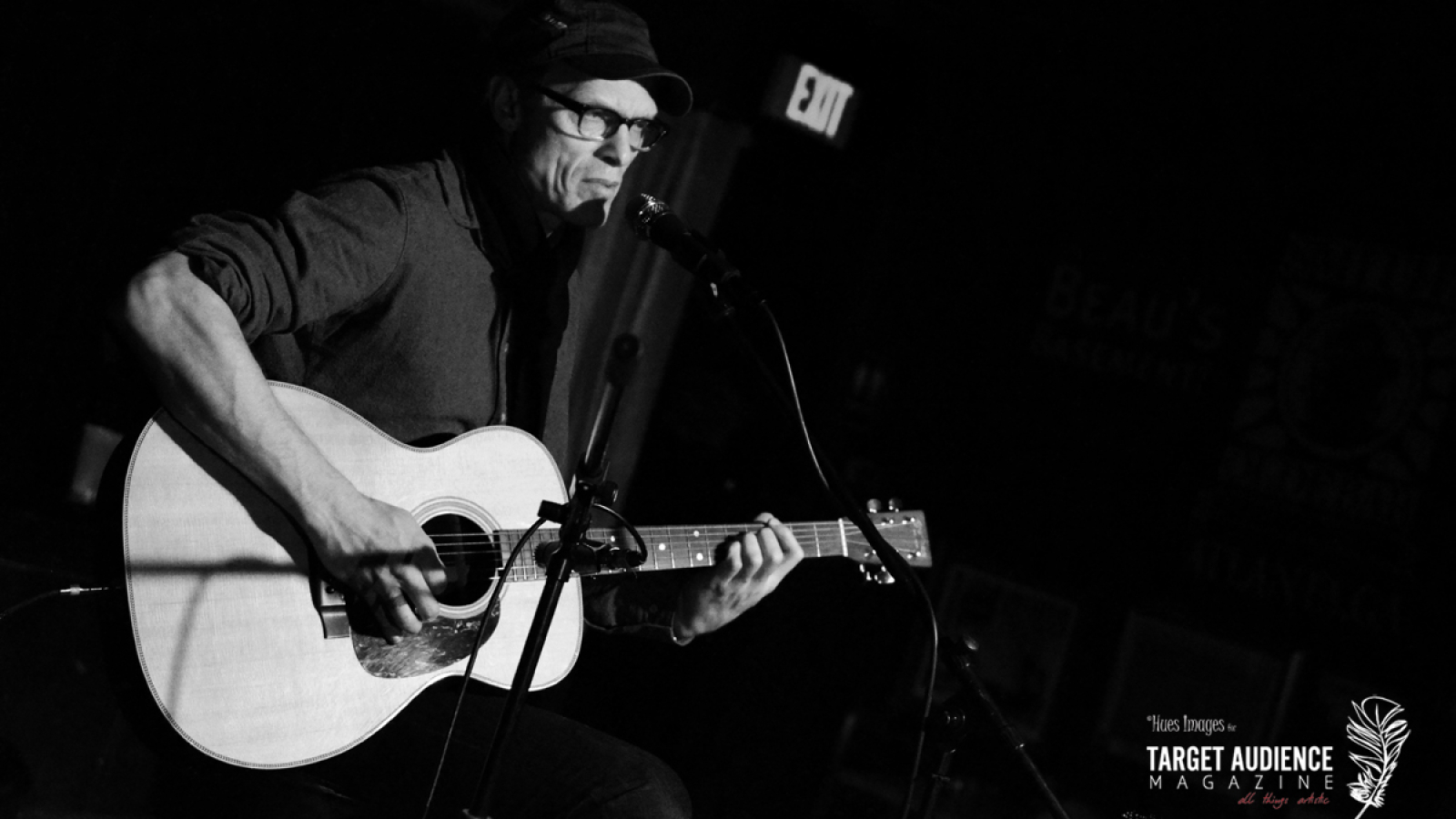 Paul Durham, of alternative rock band Black Lab, made a stop in Atlanta on Jan. 10, playing an intimate acoustic show at Smith’s Olde Bar. Durham, who has breathed new life into his band with the release of latest album A Raven Has My Heart, greeted his fans as if they were old friends before taking the stage with only his guitar and voice.

Durham began the set with “Tomorrow,” a song, fittingly, from the acoustic album Unplugged. The small room was filled with his commanding and haunting vocals, despite the inevitable noise from the band playing above him. But Durham’s fans only had eyes (and ears) for him, their cheers and screams effectively drowning out the noise as Durham continued with “Wash It Away,” Black Lab’s first radio hit from 1997’s Your Body Above Me.

Durham took a moment to tell the audience that the night’s performance was dedicated to the loss of a loved one, and that most of the songs he would be playing were originally written for her, before beginning the stunningly beautiful “Love to Love You,” from 2010’s Two Strangers. “Time Ago,” “Ghost In Your Mind,” and “Fall (Shadows and Blinds)” continued the set. One look around the room was proof of the raw emotion Durham is able to achieve in his music, that emotion mirrored on many faces in the crowd.

Though A Raven Has My Heart is a highly electronic album, Durham was able to reinvent several songs acoustically such as “Unfamiliar Sky,” “Gravity,” and “Further,” before bringing it back to 2007’s Passion Leaves A Trace, with “This Night” and “Mine Again.”

Durham left his devoted fans wanting more and he’d hardly stepped from the stage before the crowd coaxed him back out for an encore. “Circus Lights,” from 2005’s See The Sun, seemed to be the perfect choice, with everyone in the room singing back every word.